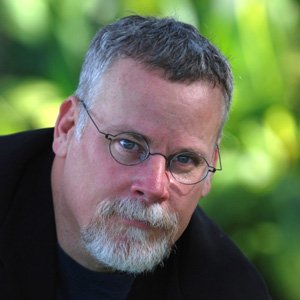 Congratulations to Michael Connelly, who has been named as the 2018 winner of the Crime Writers’ Association’s Diamond Dagger, awarded to authors whose crime writing careers have been marked by sustained excellence, and who have made a significant contribution to the genre.

The creator of Harry Bosch, Mickey Haller and 2017’s new arrival Renee Ballard admitted he was shocked and delighted by the honour. “This is truly exciting. How can a writer who writes about a guy trying make sense of things in Los Angeles ever expect to receive recognition from such a fine group from so far away? It’s beyond anything I could have imagined, and I am very honoured and humbled,” he said. 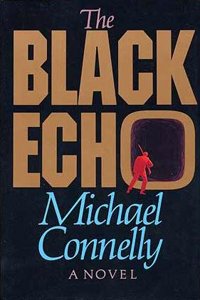 Connelly’s most popular creation is Hieronymous ‘Harry’ Bosch, who first appeared in 1992 in The Black Echo, a book which won the former news reporter the Edgar Award for best first novel. He’s written more than 30 novels – and this year readers will see Bosch and Ballard united in Dark Sacred Night, due out on 30 October. Connelly has also produced the Bosch TV series for Amazon Prime. Series four is due for release in April and a fifth series has just been commissioned. He has influenced dozens of authors whose books have appeared here on Crime Fiction Lover.

Martin Edwards, Chair of the CWA, said: “Michael Connelly’s crime novels have won international acclaim for more than a quarter of a century, and have given readers, television viewers, and film fans rich entertainment. A combination of wonderful characters, vivid settings, and gripping storylines characterises his work. The CWA is delighted to celebrate his achievements with the award of the Diamond Dagger.”

By crimefictionlover
As crime fiction lovers, we all know there’s nothing better than settling down with a new book. These days, however, there is a wealth of well scripted crime shows to attract our attention too, many of them based on books that we know and love….
iBookKindlePrintReviews