Find out how it ends

On the Radar — It’s not often that this happens, but there is only one way to introduce this week’s new books. And that is to say: you are going to have a hard time choosing which to read first… 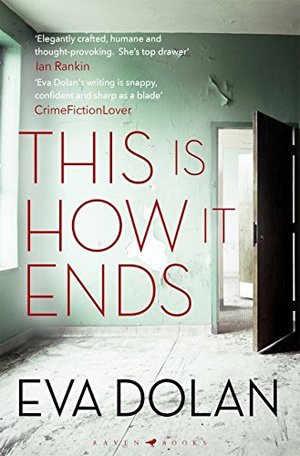 This Is How It Ends by Eva Dolan
Oooo. She gets it. The January transfer window is open and it looks like our former contributor Eva Dolan has gone on loan from Harvill Secker to Bloomsbury’s new imprint, Raven. Here she takes a break from her Zigic and Ferriera procedurals to pen a standalone novel that couldn’t be more contemporary if it were a White House tweet. It is considerably better written, however, and involves two women living in a building that is being emptied so that property developers can knock it down and build flats with smaller kitchens and higher prices. But Molly and Ella aren’t going to take it, they’re campaigning to save their home. Then… a body is discovered in the lift shaft. How will it end? Find out 25 January.
Pre-order now on Amazon 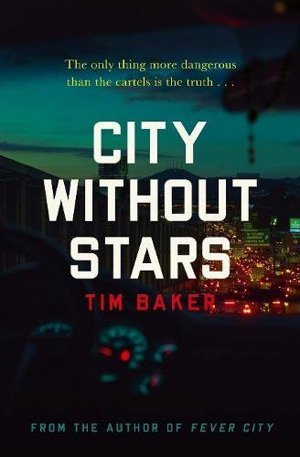 City Without Stars by Tim Baker
Being a cop ain’t easy in Ciudad Real, Mexico. Just on the US border, it’s a landscape dominated by narcos like El Santo. So when a police investigator called Fuentes is looking into the murders of hundreds of women who worked in sweatshops, he is constantly looking over his shoulder. His bosses want to shut the case down, and could be corrupt. However, he finds a valuable ally in union activist Pilar, who wants the murders to end and is willing to take matters into her own hands. Then there’s Padre Marcio, a celebrity orphan rescuer whose name somehow keeps cropping up in this deadly case. Watch for our review soon. It’s out 16 January and is by the author of the excellent Fever City.
Pre-order now on Amazon 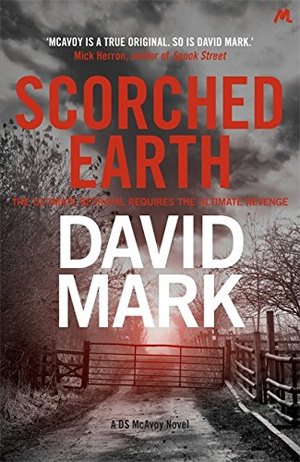 Scorched Earth by David Mark
Hull, the UK City of Culture in 2017, is going back to normal in 2018 so it’s a good thing David Mark’s detective character Aector McCoy is around to tackle another brutal case. A body has been found pinned to the wall of a derelict building and there are signs that a child was being kept there. Whoever she is, the child must be in danger and the clock is ticking for her to be found. Is she Crystal Heathers, a young girl the police believe is not actually missing? The book not only promises an extremely testing case for the detective, but an old enemy is due to return. It’s out 25 January.
Pre-order now on Amazon 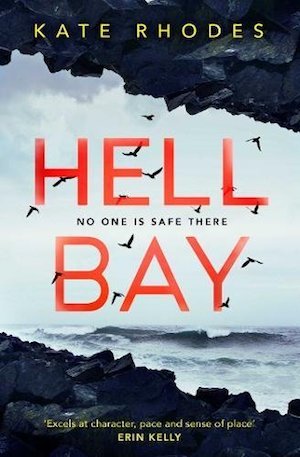 Hell Bay by Kate Rhodes
Grief-stricken DI Ben Kitto has a harrowing history and is about to jack in his job on the force when he is persuaded to take some leave. He returns to his childhood home on the the tiny Scilly island of Bryher to recover. When the body of young girl Laura Trescothick washes up on the beach at Hell Bay he is thrown into the thick of investigation. There has been a storm and no-one has been on or off the island for two days. Everyone is under suspicion on the small island in a psychological thriller from award winning poet Kate Rhodes. Released 25 January.
Pre-order now on Amazon 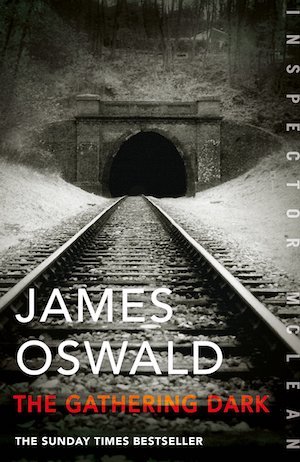 The Gathering Dark by James Oswald
DI Tony McLean returns when he takes control of an investigation into an horrific truck crash in the busy streets of central Edinburgh. The driver has ploughed into a crowd of people at a bus stop before spilling its toxic load. It doesn’t take long before McLean finds people are hiding secrets. The crisis deepens when his new chief superintendent’s son is missing and was last seen in the area of the crash. We’ve reviewed several books by James Oswald on Crime Fiction Lover and if you’re an Ian Rankin fan his books will give you a top-up on that Edinburgh noir. Out 25 January.
Pre-order now on Amazon 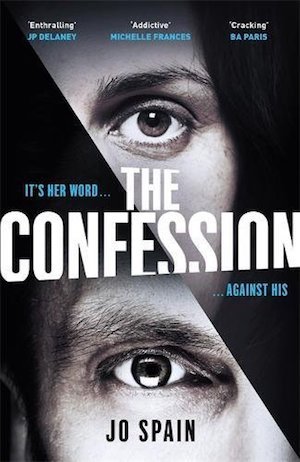 The Confession by Jo Spain
JP Carney breaks into the home of banker Harry McNamara and attacks him with a golf club while McNamara’s wife Julie watches helplessly. She is unharmed and Carney hands himself in at the police admitting his guilt. Open and shut case for Dublin detective Alice Moody? Not a bit of it. We are in for a shifting whydunnit set in the aftermath of the Celtic Tiger financial boom. McNamara made hay while the sun shone but has a sketchy past with fraud allegations swirling around. Irish author Jo Spain takes a break from her police procedurals featuring DI Tom Reynolds for this standalone psychological thriller. Out now for Kindle.
Buy now on Amazon 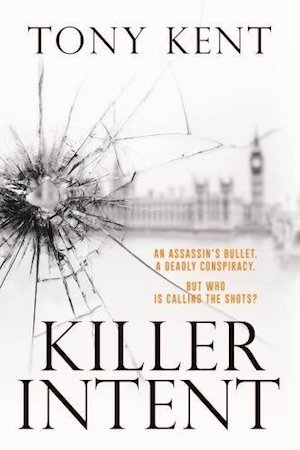 Killer Intent by Tony Kent
An attempted assassination involving British and American statesmen kicks off this conspiracy thriller. A trio of strangers find themselves immersed in a cynical world of double-dealing and intrigue. Joe Dempsey is the military intelligence officer chasing down the leads and Sarah Truman is a CNN reporter hunting the truth with tenacity. Joining the trio is Michael Devlin, a Belfast-born criminal barrister with a secret history. Debut author Kent will be drawing on his own experience as an Old Bailey barrister and former champion boxer. Expect a fast-paced thriller that packs a punch. Available now for Kindle.
Buy now on Amazon

Subscribe to the CFL newsletter to receive the latest books news first, plus updates on our reviews and features.

By crimefictionlover
Well, this is exciting. Today we bring you the first in a series of posts featuring Dr Jacky Collins – AKA Dr Noir – in consultation with leading crime fiction authors, and Jacky’s guest in this post is the Irish author Jo Spain. If you’re…
iBookKindlePrintReviews

By DeathBecomesHer
Interviews with Irish author Jo Spain always meander into the same territory – she would just LOVE to be a big name in the US. And that bid for world domination makes a massive step forward with The Perfect Lie, which leaves the rolling green…
News

By DeathBecomesHer
From an ex-cop taking revenge on his wife’s killer in Tennessee to a teenage Jane Austen poking around a manor house mystery, our On the Radar column this week has everything a crime fiction lover needs. Our lead book is Jo Spain’s new thriller, which…