Smoking Kills and other dark treats

On the Radar — A little dark humour goes a long way in the world of crime fiction, and this week we start off with two titles that will make you smile. Antoine Laurain and Paul D Brazill’s new releases are both very different, but they’re both worth getting your hands on. It’s an eclectic week as well, with plenty of indie releases to be considered and a lot of action too with the likes of Conrad Jones and JB Turner in the mix…

Sign up for the CFL weekly newsletter – The Rap Sheet. Never knowingly sending out GDPR reminders… 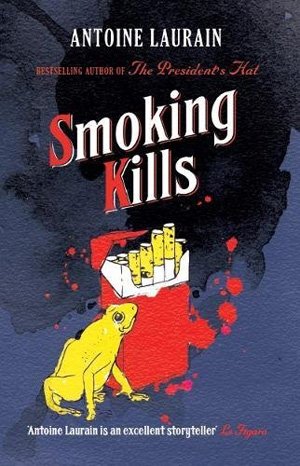 Smoking Kills by Antoine Laurain
That old phrase ‘I’m dying for a cigarette’ takes on a whole new meaning in this darkly comic French crime thriller that’s out in translation on 19 June. A smoking ban at work forces Fabrice Valentine to try to quit the habit and he turns to a hypnotherapist for help. All’s well (and smoke free) until after a particularly stressful day, he accidentally kills a man and lights up a cigarette to calm his nerves. The result is nicotine nirvana – could Fabrice be forced to become a serial killer to feed his habit?
Pre-order now on Amazon 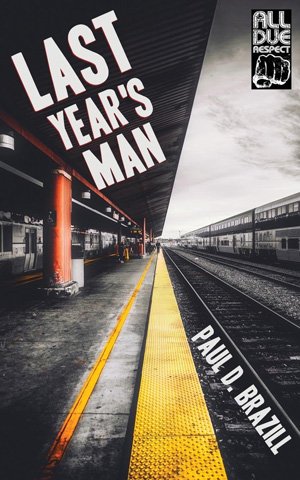 Last Year’s Man by Paul D Brazill
There’s perhaps an echo of the great Ted Lewis’ Jack’s Return Home, later filmed as Get Carter, in Paul D Brazill’s latest. And the author might not mind us saying so, as he loves tapping into the Brit Grit vibe of the 1970s and 80s throughout his work. Here, an ageing hitman returns to his roots in the Northeast of England, but finds that past trouble has a way of catching up with you. It comes out on 22 June and will most likely have a twist of Paul D Brazill’s dark humour with it. Watch for our review.
Pre-order now on Amazon 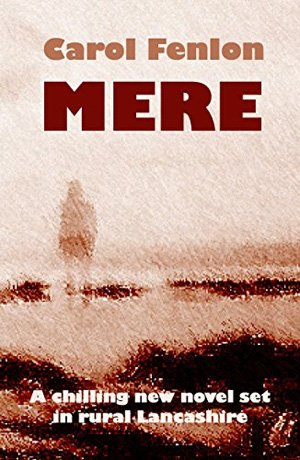 Mere by Carol Fenlon
Lancashire author Fenlon sticks close to home for this, her second novel. The thought of a new home excites Lynn Water, but her husband Dan isn’t so sure – and when they move into the isolated New Cut Farm, on the site of an ancient mere, drained 150 years ago, it looks as though Dan’s misgivings were well-founded. Can they escape the errors of the past and come to terms with a place that seems determined to ruin them? Out 21 June.
Pre-order now on Amazon 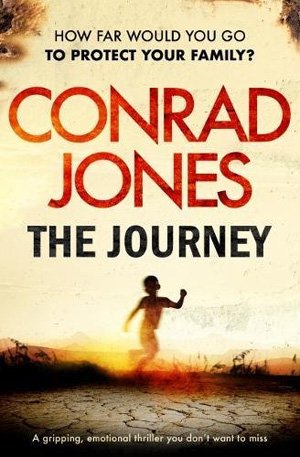 The Journey by Conrad Jones
Kalu and Esse flee their village in Nigeria and set out on the perilous journey to Europe with their son and three daughters. The vicious and extremist militia Boko Haram has been attacking locally and it only feels like a matter of time before they fall on Kalu’s family in Monguno. What choice is there for doctor Kalu to save his loved ones? Well known for his crime fiction we reviewed Conrad Jones’ last foray into Liverpool gangland, Brick. He breaks new storytelling ground in this standalone thriller tracing the emotional journey of a desperate refugee family.
Buy now on Amazon 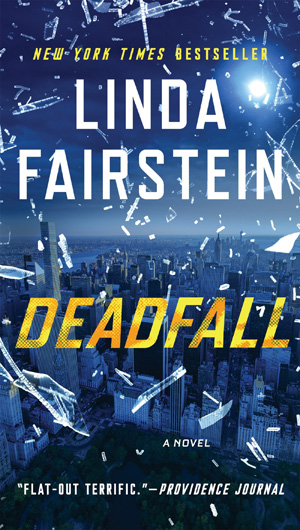 Deadfall by Linda Fairstein
Assistant DA Alexandra Cooper and NYPD detectives Mike Chapman and Mercer Wallace are back and the assassination of a well-known public figure shocks everyone. Worse for Alex, it was the DA, Paul Battaglia, her mentor and boss who was gunned down. The investigation leads them into the wildlife of the city, from the New York City zoos to an illegal animal trader. And, as ever, the most dangerous predators are of the human persuasion. Fairstein is a former DA and this is the 19th of the Cooper series. Out now for Kindle and as a paperback on 3 July.
Buy now on Amazon 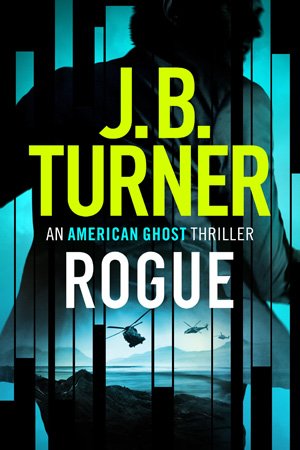 Rogue by JB Turner
Nathan Stone is a black ops killer, an asset of the Commission, with one role. To track down and kill enemies of the state. He targets Senator Brad Crichton, but then the hit list is leaked when it falls into the hands of a journalist. The top secret Commission rehabilitated the critically injured Stone when he was undercover with the CIA and gave him a new identity. But it’s a precarious existence for this ‘American Ghost’. Former journalist JB Turner debuted in 2013 with Hard Road and this assassination, conspiracy thriller follows in a similar vein. Out 7 June.
Buy now on Amazon 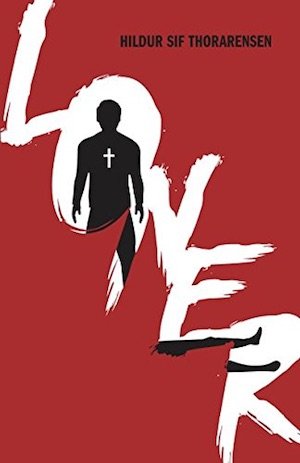 Loner by Hildur Sif Thorarensen
Written by a debut Icelandic author, this novel is actually set in Oslo, Norway, where the body of a young Icelandic man is found in the woods with an arrow through his heart. Cupid’s arrow? A crime of passion? Detective Julia Ryland is on the case, and initially isn’t sure she needs the help of FBI profiler Alexander Smith. However, his insights could be handy when more bodies start turning up, starting with a woman who’s lost her head. Out now.
Buy now on Amazon

By crimefictionlover
We love crime in translation on this site, so this week our excitement begins with the arrival of a Japanese classic that has been translated into English by Pushkin Vertigo. Death on Gokumon Island is by the great Seishi Yokomizo (1902-81) who took the Golden…
KindlePrintReviews

By RoughJustice
Written by Paul D Brazill — Anyone already familiar with Brazill’s writing, or who has had a look at the many reviews of his work on our site, should be aware that he is not an everyday crime writer. He writes short fiction exclusively, ranging…