It’s mighty cold out there

On the Radar — Winter is here in the northern climes of the Crime Fiction Lover HQ. But just think of how cold it is in Quebec, where Armand Gamache has a baffling case to deal with. Or in Greenland, where the frozen body of a flayed Viking has been found. Or even in the graves being dug on the cover of Keith Nixon’s latest novel. If you’re looking for cold-blooded crime fiction, you’ve come to the right place… 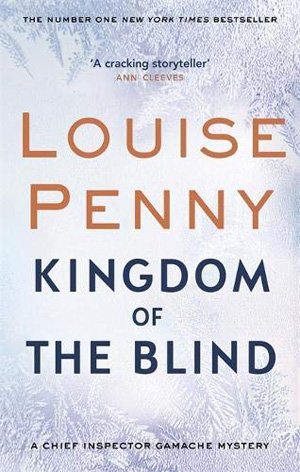 Kingdom of the Blind by Louise Penny
In for a Penny, in for a cracking good read if this Canadian author’s previous books are anything to go by! It’s the 14th to feature Inspector Armand Gamache and is out on 27 November. Suspended from Surete du Quebec, Gamache has time on his hands. Then a complete stranger names him as an executor of her will, the contents of which are bizarre and unsettling. He likes nothing more than a mystery and sets to work but as the suspension drags on, remnants of what caused it threaten his safety, and that of the peaceful and secluded place he now calls home.
Pre-order now on Amazon 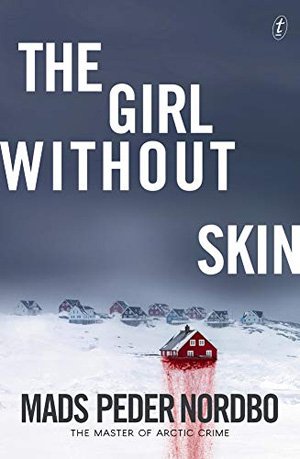 The Girl Without Skin by Mads Peder Nordbo
Already available on Kindle but arriving on 28 February as a paperback, The Girl Without Skin takes us to Nuuk, Greenland, and also back to a brutal Viking past. A Norseman’s body has been found preserved in the ice of a crevasse centuries after he was left there. He’d been flayed. Journalist Matthew Cave arrives to write a story on the find, but overnight the body disappears and is replaced with that of the policeman who was guarding the scene. Like the dead Viking, and mirroring a series of murders that took place in Greenland in the 1970s, the policeman has also been skinned. Watch for our review of this Danish crime novel.
Buy now on Amazon 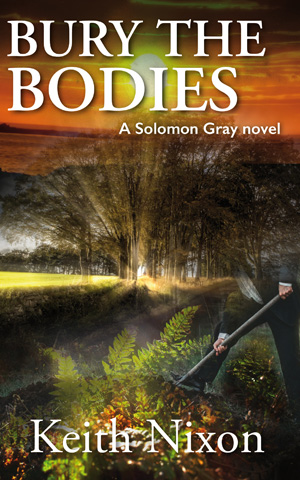 Bury the Bodies by Keith Nixon
Nixon’s compelling series, set in Margate and featuring DI Solomon Gray, comes to a shocking conclusion with this release, out 1 December. As the story begins, Gray’s son Tom is still missing after 10 years, but with the distraught father getting closer and closer to the truth he is about to be shaken to the core. Add to that the investigation into the death of his former colleague and friend Jeff Carslake and an ongoing investigation into a drugs supplier targeting the run down seaside resort and Gray has his work cut out. As the pressure mounts, can he keep it together long enough to bring everything to a satisfactory conclusion?
Pre-order now on Amazon 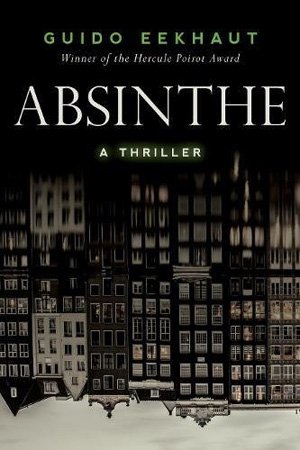 Absinthe by Guido Eekhaut
Here’s your chance to meet a new Belgian detective by the name of Walter Eekhaut. He’s been dispatched to Amsterdam to help investigate the activities of a Russian oligarch, where he joins Chief Superintendent Alexandra Dewaal and her team. He’s soon veering off-course when a left-wing activist is murdered – someone who might have got their hands on a list of high profile donors to an ultra right-wing party. First in a trilogy, it’s out now.
Buy now on Amazon 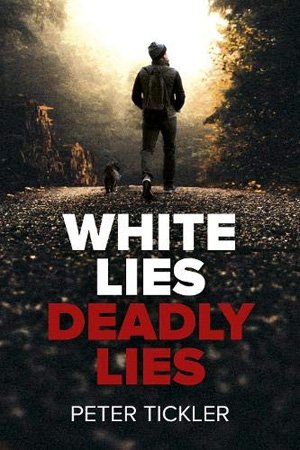 White Lies, Deadly Lies by Peter Tickler
Private investigator Doug Mullen finds himself the recipient of some most unwelcome publicity after he rescues a mother and daughter from a motorway pileup in Oxfordshire. He’d rather not be in the limelight, and could do without babysitting the damaged Natalie Swan and her rebellious daughter Ellie, particularly when his services are called upon to solve three separate cases. He’s known as a bit of a soft touch, but can Mullen spot a liar when he sees one? This is the sixth of Peter Tickler’s Oxford crime novels and the second to feature Mullen, out now.
Buy now on Amazon

By crimefictionlover
What a week for the crime fiction genre. You could say it’s out of this world. For a start, the astronaut Chris Hadfield is launching his crime fiction debut and it sounds pretty intriguing. It’s a ‘what if…’ conspiracy story set around the abandoned Apollo…