Hello, is that Vlad? Vlad the Inhaler?

On the Radar — Missing girls, dead children, serial killers, the broken detective… Crime fiction has its clichés, for sure. But our favourite genre always has the scope to throw a curve ball and this week that curve ball is being pitched by Tom Pitts. Yes, he’s created a villain called Vlad the Inhaler and the Russian marijuana merchant has stopped us in our tracks. Once you’ve taken a drag on that you can also check out a book set in the world of fine art, some Swedish noir, a cosy and a new German thriller… 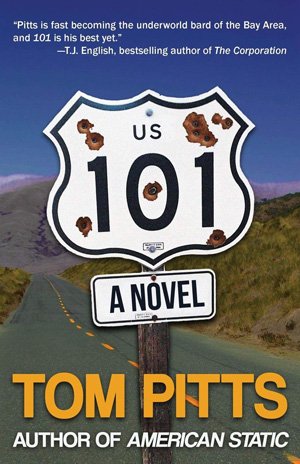 101 by Tom Pitts
Pitts has been making quite a name for himself with his brand of dark, violent and eminently readable California-based thrillers and his latest is quite a road trip. Jerry is trying to stay one step ahead of some San Francisco bikers whose business is marijuana and who are after his blood. He hides out with old friend Vic in the hills of Humboldt Country until trouble finds Jerry once again but now he’s being pursued by the cops, the bikers, two killers and a Russian weed tycoon with the glorious nickname of Vlad the Inhaler! It’s all heading for a showdown back in the Bay. But who will come out on top? Out 5 November.
Pre-order now on Amazon 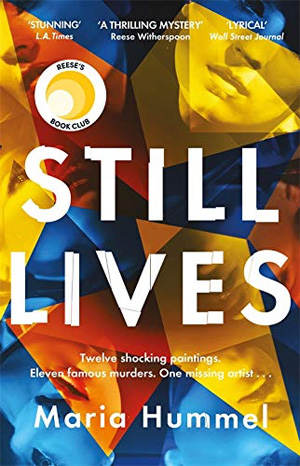 Still Lives by Maria Hummel
The Rocque Museum in Los Angeles is struggling to survive, and pinning its hopes on a landmark exhibition by controversial artist Kim Lord, whose new works feature portraits of the artist impersonating famous murdered women. But Lord never arrives at the gala opening, and editor Maggie Richter decides to investigate. She soon uncovers plenty of suspects including her ex, the up-and-coming gallerist Greg Shaw Ferguson, who appears to be the police’s prime candidate. Can Maggie cut through all the glitz and glamour of the art world and get to the truth? This book is already out for Kindle and will be released in print on15 November.
Buy now on Amazon 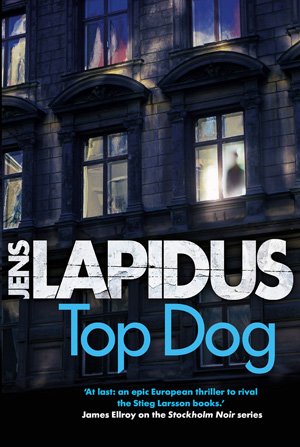 Top Dog by Jens Lapidus
Working in a style that’s closer to American neo-noir than Nordic noir, Swede Jens Lapidus thrusts his readers into the dark and gritty side of Stockholm where a ring of perpetrators is exploiting young girls and eliminating anyone who gets close to uncovering their operation. The police are drawing blanks, but maybe the street thug Teddy and the lawyer Emelie will have better luck finding out who’s behind it and shutting them down. We’ve previously reviewed Easy Money. This one’s out on 1 November.
Pre-order now on Amazon 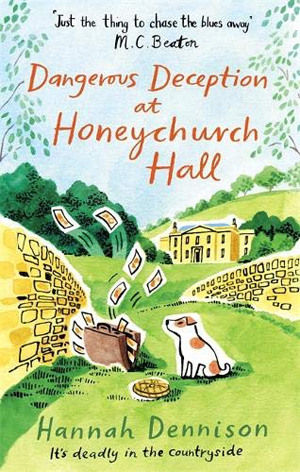 Dangerous Deception at Honeychurch Hall by Hannah Dennison
Who knew selling antiques could be such a dangerous occupation? The fifth in the Honeychurch Hall series is out on 1 November and sees Kat Stanford fighting for a man, her antiques business and her reputation when she happens to be at the scene of not one but two mysterious deaths. How will she get herself out of this particular pickle and find the real killer? Knowing Kat, things are not about to run smoothly in this cosy crime treat…
Pre-order now on Amazon 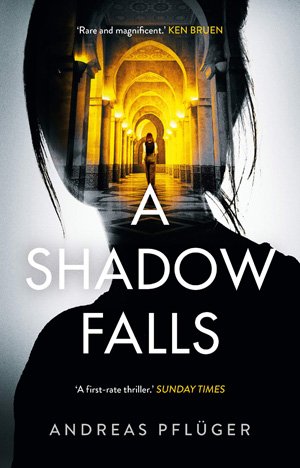 A Shadow Falls by Andreas Pfluger
There’s an intricate concept behind German author Andreas Pfluger’s second Jenny Aaron thriller. Our protagonist is blind, left that way by the psychopath Ludger Holm. Jenny has rebuilt her life and has even managed to kill Holm, but here’s the twist. Her tormentor has left her $2 billion. Surely it’s a trap and the man who blinded her is now haunting her from beyond the grave. You’ll find six of the best German crime authors here. Released 1 November.
Pre-order now on Amazon

By RoughJustice
Gary and Linda have moved to a modest property in Sacramento after Linda’s miscarriage. They are an everyday married couple; she works for the government as a clerk and he works at an air conditioning supply depot. She wants him to quit smoking and they…
News

By crimefictionlover
On the Radar — This week our new books column brings a good selection of books, with an eclectic mix of themes and styles represented. For those who love historical crime fiction, Abir Mukherjee and Alan Furst bring you their latest, set in 1920s India…
Book Club

By Vicki Weisfeld
Two clueless teenagers show up at a marijuana growing mecca in northern California’s Humboldt County, trailed by trouble in Tom Pitts’s excellent new thriller. A past obligation requires Vic Thomas to take them in, though the area’s paranoid residents, aware that impending legalisation is about…