Gothic crime with plenty of spooks

On the Radar — Did somebody say Halloween? Well, this week’s new crime books all have a bit of a ghostly theme to them, from Elly Griffiths’ creepy new novel The Stranger Diaries through to a Rebecca-inspired mystery set in New York and some espionage thrillers with spooks, spies and faces from the past. We know that you’re going to find at least one of these books a treat, but which will it be?

Sign up for the CFL weekly newsletter here and get the Rapsheet to your inbox every Thursday. 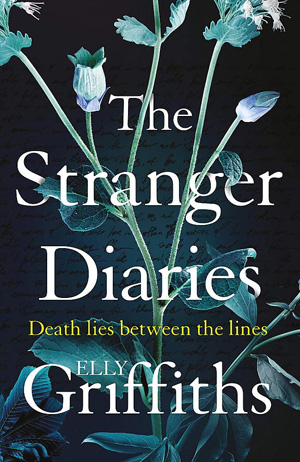 The Stranger Diaries by Elly Griffiths
Her Ruth Galloway series is a huge hit with crime fiction fans and now Elly Griffiths has come up with a spooky standalone thriller, out on 1 November. Is it fated to have you on the edge of your reading chair? Teacher Clare Cassidy specialises in the work of Gothic writer RM Holland, but life and work collide when one of her colleagues is found dead, a line from a Holland story by her body. Shaken and worried by developments, Clare confides her fears in her private journal, but then she notices someone else has been writing in there too…
Pre-order now on Amazon 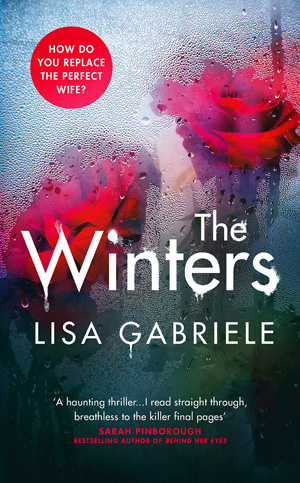 The Winters by Lisa Gabriele
Prepare for more Gothic mystery in a book inspired by the classic novel Rebecca but set in the modern-day Hamptons, in New York state. An unnamed young woman falls for widower Max Winter and moves from the Cayman Islands to his luxurious Asherley estate. But the fairytale is marred by echoes of his late wife, Rebekah, and Max’s teenage daughter Dani, who seems determined to make the new arrival’s life a living hell. In a house filled with dark secrets, can the bride-to-be find a happy ending? Out for Kindle on 31 October and as a hardback on 15 November.
Pre-order now on Amazon 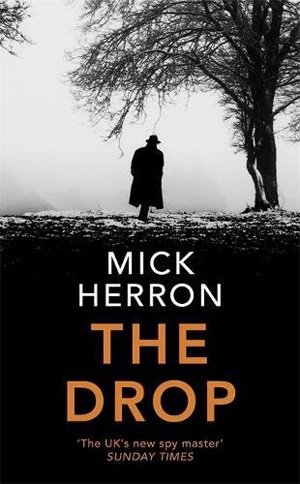 The Drop by Mick Herron
How about a post-Halloween trick or a pre-Christmas treat by British author Mick Herron? This novella is about what happens when retired spook Solomon Dortmund sees an envelope being handed off in a Marylebone cafe. Over the ensuing 100 pages or so you’ll become entwined in the secrets and lies of Solly’s handler, the double-agent he turned, an intelligence analyst and Di Taverner, who is struggling to keep the Slough House gang of has-been agents in business. It’s out 1 November.
Pre-order now on Amazon 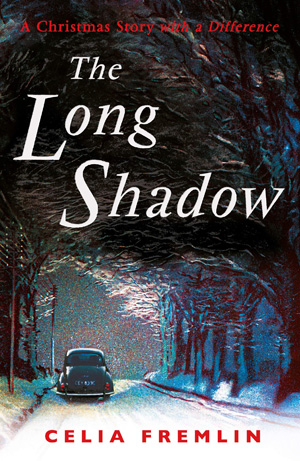 The Long Shadow by Celia Fremlin
She’s been described as Britain’s answer to Patricia Highsmith, and Celia Fremlin’s taut psychological thrillers were hugely popular in the 1970s. Time for a reprint then, and this twisted Christmas tale, the author’s ninth novel, fits the bill nicely. Imogen Barnicott is recently widowed after her husband, a celebrated, cruel and egocentric professor of Classics, was killed in a car accident. As she battles with her grief, she must also contend with an anonymous caller who accuses Imogen of murder and says he can prove it. Can Imogen even be certain that her husband isn’t returning from the dead, so to speak? Out 1 November. Read our appraisal of The Hours Before Dawn here.
Pre-order now on Amazon 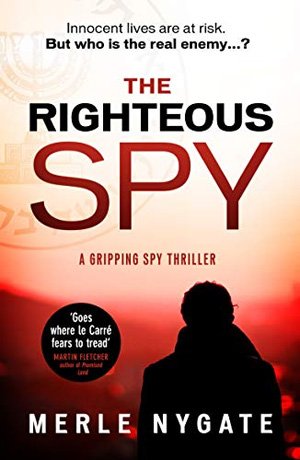 The Righteous Spy by Merle Nygate
A BAFTA-winning screenwriter, Merle Nygate has previously written the psychological thriller Darkside series and now makes her espionage debut with The Righteous Spy. If you’re used to British and American agents, this one should have a twist for you as it features Eli Amiram, a Mossad spook whose assignment will challenge his conscience. Yes, he’s going to attempt to fake a terrorist plot on British soil and to trick his CIA and MI6 counterparts into giving Israel intel that’s vital to them. Out 22 October.
Pre-order now on Amazon

By crimefictionlover
In our first ever Crime Fiction Lover Awards we bring you our shortlist for the Best Crime Novel for 2021. Have you read any of them? Which one do you think is best? Have your say by voting via our online form. You’ll also find…
News

On the Radar: The dark hours are coming...

By crimefictionlover
…or perhaps they’re here, as we wish everyone a happy Halloween and round up the latest crime releases, beginning with a much anticipated novel by Michael Connelly. Yes, Harry Bosch returns as a private detective in The Dark Hours, and he’ll be working with Connelly’s…