A recent trip to Los Angeles, with a mandatory day in Hollywood, made me think about all the ways the film industry rewards the creativity within its ranks and how that model could help me select top five crime books I read in 2017. The result? A diverse group, three by women authors, three debuts. All five superbly written and set you thinking. 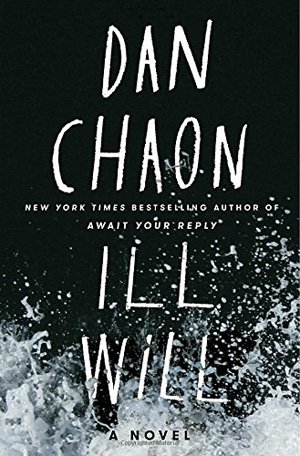 Crimes from the past and present haunt the characters of Dan Chaon’s review, which I rate as the Best Psychological Mystery. Thirty years ago, in one night of horror, four parents are shot to death. On the basis of testimony by the younger members of his adoptive family, a teenager is convicted of the crime. Now DNA evidence exonerates him. What will he do? How will his accusers react? The youngest, most credulous of them is now a psychologist. His insights are challenged again in the present day, as he helps investigate a series of all too coincidental deaths. Read our review here.
Buy now on Amazon 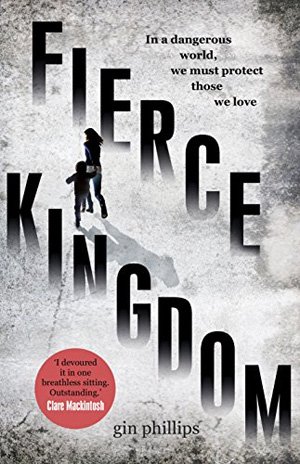 This story was so powerful, several times I had to take a break before I could pick it up again, which puts it in the top slot for Most Thrilling. A young mother and son are leaving the zoo at closing time when she hears gunshots. Killers are roaming the grounds. She hides the boy as well as she can, but he’s only four years old. He doesn’t want to keep still, or quiet, he gets hungry, he needs to pee. The story takes place over four hours – practically in real time – and is less about violence than about the intensity, the fierceness parenthood demands. Only a parent who knows her child as well as this mother does could save him. This book also made our site’s top five debuts of 2017.
Buy now on Amazon

I’m so glad I experienced IQ as an audiobook with actor Sullivan Jones as my guide into the world of Isaiah Quintabe, a downmarket 17-year-old Sherlock Holmes, committing and solving crimes in East Long Beach, California. IQ’s great intelligence and gift for analytical thinking help him solve a high-profile case involving a rap star and a vicious canine and help his neighbours out of jams and scams. The interplay between IQ and his irrepressible, dope-dealing, trash-talking friend Juanell Dodson is priceless, garnering it my Best Dialogue recognition. The reason it’s so good is Ide’s gift for getting inside the heads of his characters. Numerous award nominations and best book lists. Our review here.
Buy now on Amazon 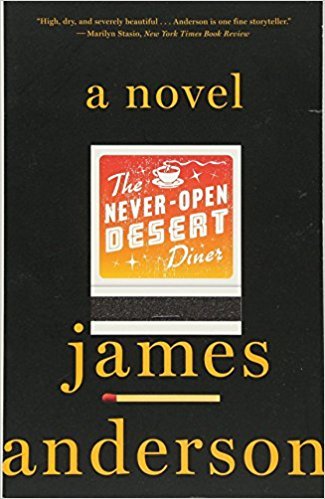 The remote 100-mile stretch of Utah highway travelled by short-haul truck driver Ben Jones is rich in characters and unexpected incident, as well as establishing the Best Atmosphere of a particular place. Anderson’s literary crime novel – the crimes are many, past and present, and the most recent centres on the theft of a priceless cello – is full of Ben’s colourful and insightful comments. He’s a likeable and perceptive narrator who doesn’t judge the people for whom his deliveries are a lifeline. Many of them have set themselves up in the high desert, off the beaten path, for good and sufficient reasons, and it’s best not to ask. Read our review here.
Buy now on Amazon

1 – The Twelve Lives of Samuel Hawley by Hannah Tinti 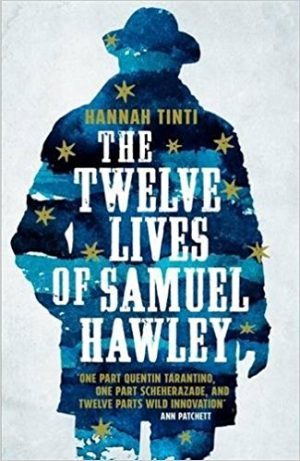 A dozen scarred-over bullet wounds on Loo’s father are evidence of the disorganised life the two of them have led, ready to pack up and move any time his criminal past comes too close. When she’s 12, he teaches her to shoot. The beautifully written story– my Best Overall – describes Hawley’s past crimes, rather colourfully, but the book touches on universal themes of sacrifice and commitment. Loo and Hawley are engaging characters with a strong, believable, loving relationship. Yet their interactions never dip into sentimentality. Author Hannah Tinti gives Loo a bit of an edge. She needs it. Read our review here and author profile here.
Buy now on Amazon

By crimefictionlover
One of the most eagerly awaited crime novels of the year arrives here in our newsletter this week, and it’s also one that stretches the genre. Sleepwalk by Dan Chaon takes place in the near future and it’s one of those books were technology, secrets…
iBookKindlePrintReviews

By crimefictionlover
Originally created by Raymond Chandler, Philip Marlowe has inspired legions of hardboiled PIs. His clipped storytelling style is often mimicked but never bettered. So when a skilled author like Joe Ide comes along and writes a novel about the character, we sit up and pay…