As Classics in September moves on apace, it’s time to turn our attentions to a modern company with a classical heart. Bloomsbury Reader’s raison d’etre is to take Golden Age classic crime fiction and give it new life by way of a modern reprint. The imprint started off with eBooks, but now is turning heads with a range of paperback classics, which boast some beautifully evocative covers. Not sure where to start? Let us guide you through some of the latest offerings in the Bloomsbury Reader stable… 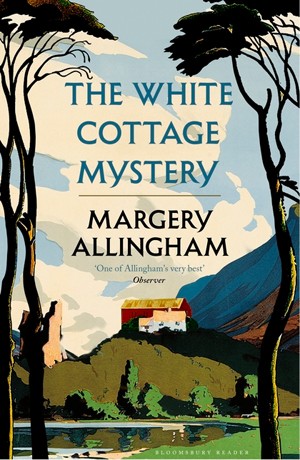 The White Cottage Mystery by Margery Allingham
Dame Agatha Christie herself said that Margery Allingham’s work ‘stands out like a shining light,’ and who are we to disagree? This is the author’s debut story, which first saw the light of day in 1927 through a serialisation in the Daily Express. It’s a classic whodunit that will have you on the edge of your reading seat, although things begin in a most genteel fashion, when a young man stops his sports car to offer a helping hand to a young lady struggling with a heavy basket. But Jerry Challoner’s good deed turns sinister a few moments later when the rural peace of Campington is shattered, shots are fired and a man is killed. Who better to uncover the murderer than Detective Chief Inspector WT Challoner of the Yard… who just so happens to be Jerry’s father? Read our review here.
Buy now on Amazon 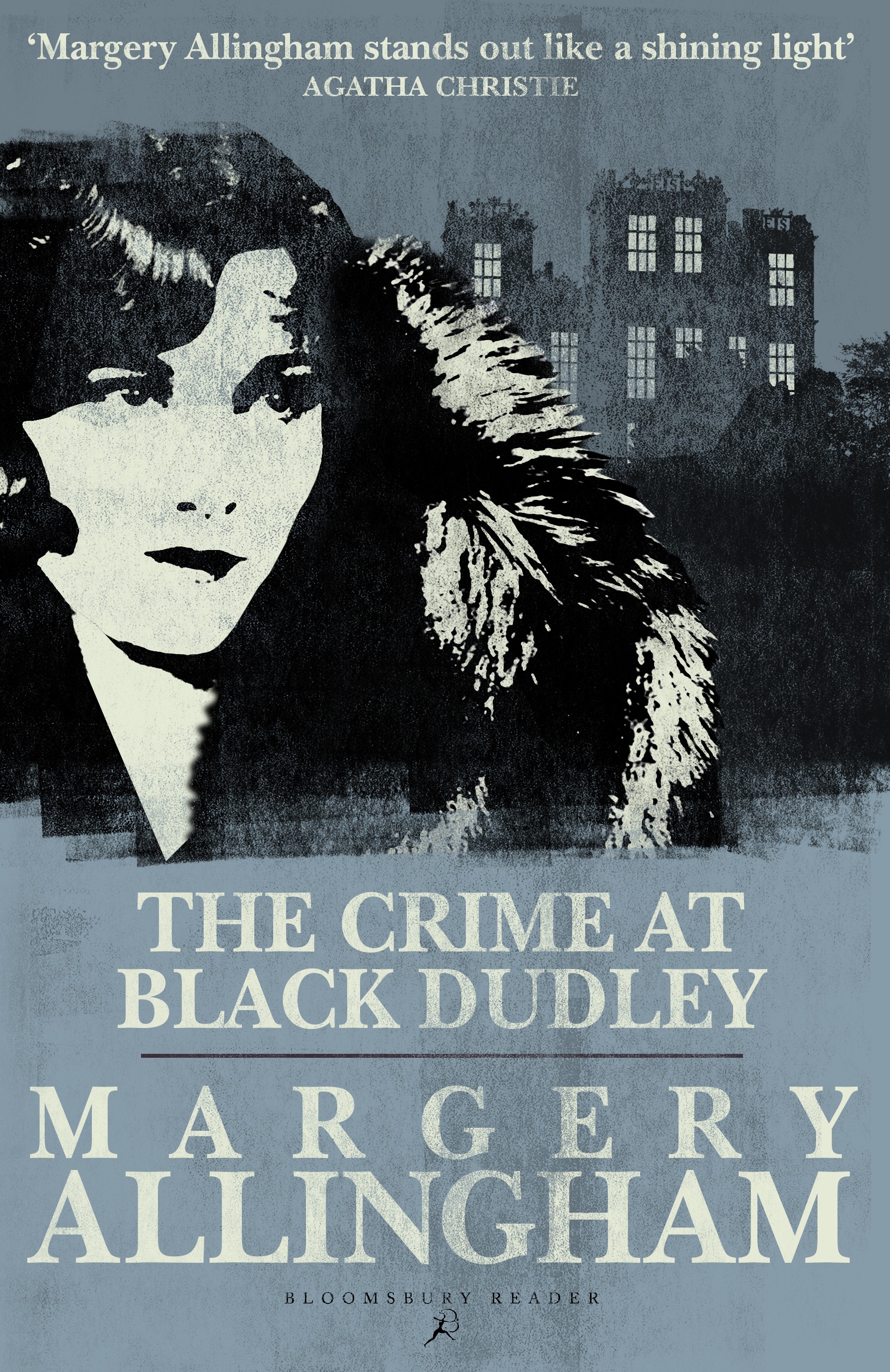 The Crime at Black Dudley by Margery Allingham (US only)
First published in 1929, this is the first novel to introduce Margery Allingham’s much loved sleuth, Albert Campion (made popular in the TV series starring Peter Davison in the title role). Young George Abbershaw is looking forward to a social weekend at Black Dudley manor, hosted by Wyatt Petrie and his elderly uncle Colonel Combe. He is hoping to win the affections of Meggie Oliphant but George’s amorous intentions are thrust aside when a murder spoils the party. Not only is there a killer in their midst, but the house is under the control of notorious criminals. Can George find a way to thwart their diabolical plans while getting himself and Meggie out alive? As luck would have it, Albert Campion is among the guests and he has a knack for solving mysteries and interrogating suspects.
Buy now on Amazon 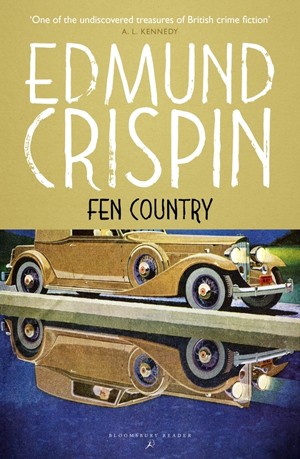 Fen Country by Edmund Crispin
Tricky, ingenious and with a wry humour, this is a fine collection of short mystery stories by a master of the detective fiction genre, featuring Oxford don and amateur detective Gervase Fen and his friend Inspector Humbleby. The pair are confronted with a plethora of complex conundrums featuring an eclectic collection of clues from dandelions to hearing aids, a blood-stained cat, a drawing by Leonardo, a truly poisonous letter and even a corpse with an alibi. See if you can come up with a solution before the culprit is revealed! This collection was first published posthumously in 1979 and is Crispin’s second anthology of short stories. The first was Beware of the Trains.
Buy now on Amazon 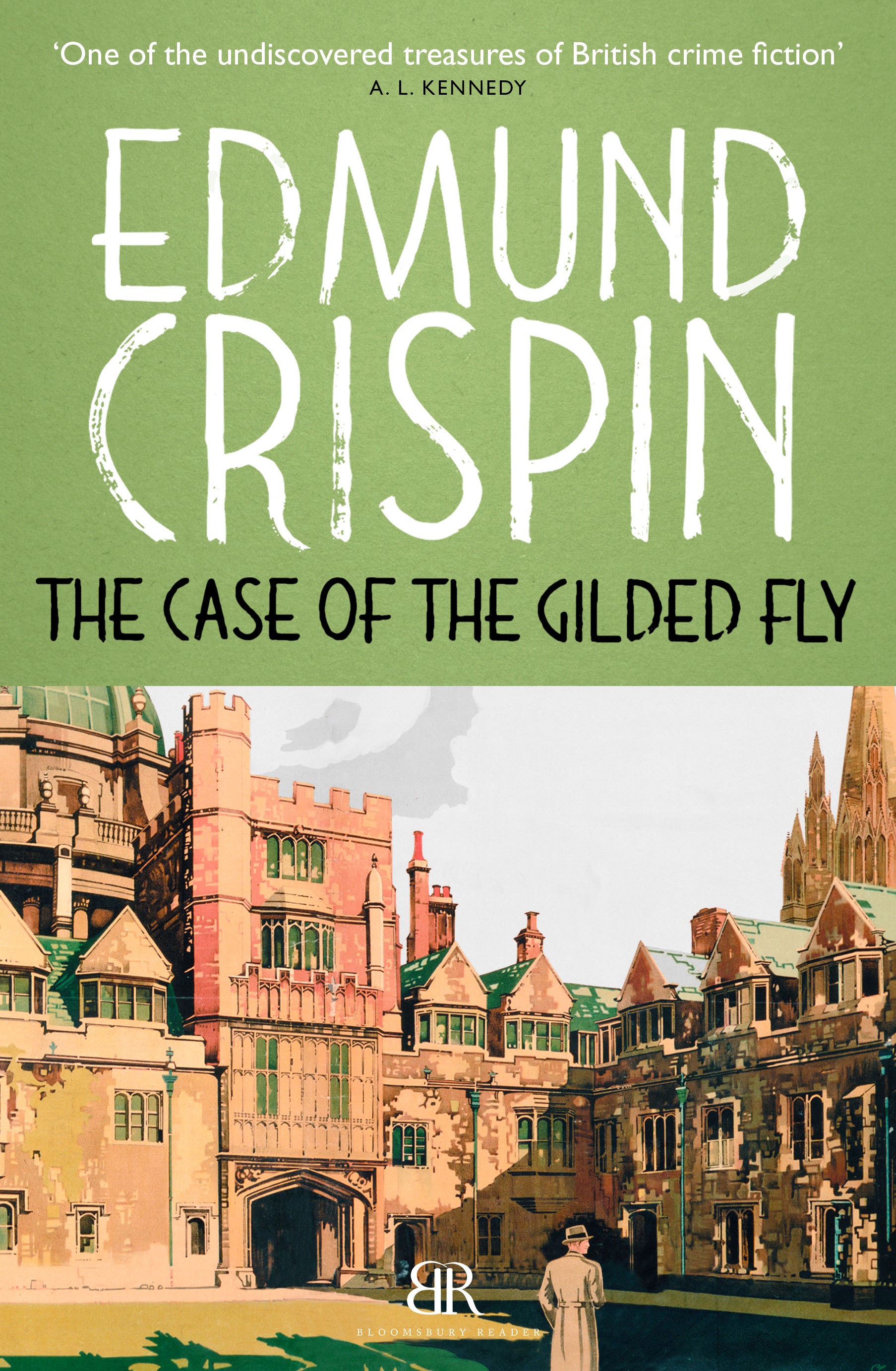 The Case of the Gilded Fly by Edmund Crispin (US only)
This book was Edmund Crispin’s debut novel and it also introduced Gervase Fen to mystery lovers. It is set in Oxford University in October 1940, where a new term has started. Promising playwright Robert Warner has made a name for himself by writing experimental works. His latest piece, Metromania, is about to premiere at an Oxford repertory theatre and he and his cast are deep in rehearsals. Among the motley crew of actors is the beautiful but promiscuously dangerous Yseut Haskell who has been causing trouble among the ranks with her plots, intrigues and love triangles. Then she is found shot dead, the list of suspects is long because most of the actors had a reason to get rid of the femme fatale and few have alibis. The police are ready to call the death a suicide but Gervase Fen, an Oxford don who thrives on solving mysteries, believes differently.
Buy now on Amazon 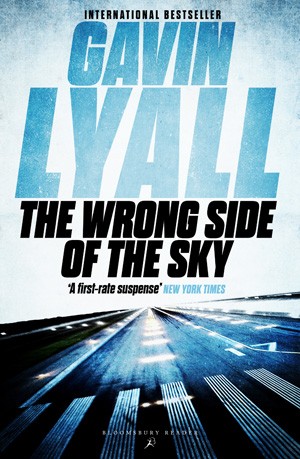 The Wrong Side of the Sky by Gavin Lyall
Former RAF pilot Gavin Lyall’s debut novel introduces Captain Jack Clay, an ex-RAF pilot who flies a Dakota on dubious charter assignments and dreams of owning his own plane and running his own business. Jack’s fortunes look set to change when he bumps into an old buddy in Athens. His pal is helping the former Nawab of Tungabhadra recover his stolen fortune and Jack is only to happy to join the hunt, but they are not the only people searching for the diamonds, and danger is around every corner… Packed with intrigue and glamour, this turbulent thriller was a best-seller when it was first published in 1961.
Buy now on Amazon 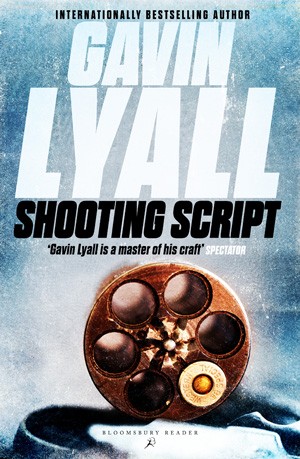 Shooting Script by Gavin Lyall
First published in 1966, Shooting Script was Gavin Lyall’s fourth novel and it made the Top 100 Crime Novels of All Time list that was compiled by the CWA in 1990. Keith Carr saw action as an RAF pilot in the Korean War but these days he flies charters in the Caribbean and keeps out of trouble. But trouble comes to him when he is almost brought down by mercenary pilots flying for the newly instated La Republica government. Suddenly he is in their sights, and those of the FBI, so Carr decides to leave his problems behind and fly a camera plane for a Hollywood movie. If only things were that simple!
Buy now on Amazon 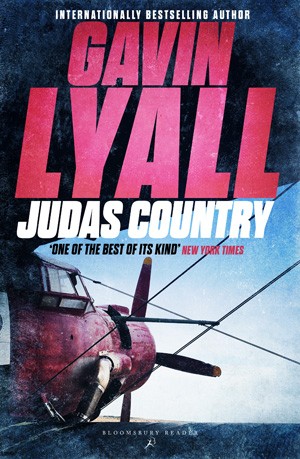 Judas Country by Gavin Lyall
Lyall’s seventh novel, published in 1975, and this time the action moves to Cyprus, where ex-RAF pilot (there’s a theme here) Roy Case finds himself stranded after his employers go bust. Stuck in a run down hotel in Nicosia, Case thinks things couldn’t get worse. Then an assault in the street makes him realise that he’s in deeper trouble than he ever dreamed of and the so-called cases of Champagne he brought to the island were actually arms bound for the Lebanon. Expect plenty of Lyall’s trademark action and pitch-perfect flying scenes in an tale of espionage that grabs you from page one.
Buy now on Amazon 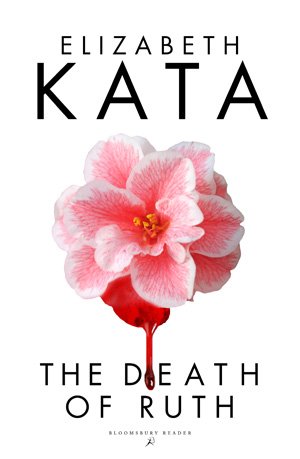 The Death of Ruth by Elizabeth Kata
John and Molly Blake are a quiet suburban couple leading a quiet suburban life. Then their happy relationship suddenly begins to break down and John is surprised to find his wife withdrawing from him. Whatever could be the matter? But Molly Blake has a gruesome secret, and it’s hidden under her husband’s camellias in her back garden. She is the only person who knows what’s under there and the fear of its discovery is destined to drive her over the edge and into madness… First published in 1981, The Death of Ruth is a psychological thriller with a killer twist.
Buy now on Amazon 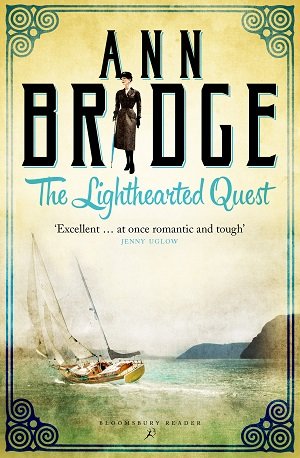 The Lighthearted Quest by Ann Bridge
The first in a much-travelled series featuring dilettante journalist Julia Probyn takes her to Morocco in search of her missing cousin and childhood friend, Colin. With little or no help from the British consulate, Julia boldly sets off to follow the clues and unravel the mystery of Colin’s disappearance. But the more she uncovers, the more Julia is convinced that her cousin was up to no good – although, strangely, very few people appear to want to help her in a quest that is anything but lightlearted. Read our CFL review here.
Buy now on Amazon 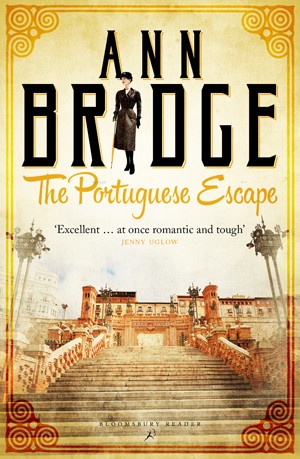 The Portuguese Escape by Ann Bridge
Book two in the Julia Probyn series sees our heroine in, surprise surprise, Portugal, where she steps in to help Hetta, a young Hungarian Countess, just released from behind the Iron Curtain, and gets drawn into a communist plot. In a story that moves from the bight lights of Estoril to the rural charms of the Portuguese countryside, Bridge demonstrates a knack for combining a sharp sense of place with a plot that mixes mystery and humour. Once again our feisty young journalist finds herself in deep trouble. Has she finally bitten off more than she can chew?
Buy now on Amazon

To find out more about the full range of classic crime fiction that Bloomsbury Reader offers, visit this website.

By nagaisayonara
Without getting too political, it’s no surprise that the issues of racism and terror featured highly in crime fiction this year. On the other hand, the kind of noir that eschews the global to focus on the personal had another strong year, and this approach…
Features

By crimefictionlover
Graeme Macrae Burnet’s first novel, The Disappearance of Adele Bedeau won the Scottish Book Trust New Writer Award in 2013. But it was his second novel that really caught people’s imaginations. His Bloody Project turned one of those ‘skeleton in the cupboard’ moments that family…