Memo to self: read crime fiction

On the Radar — If you’ve read the South African crime authors Roger Smith or Deon Meyer, you might want to write a memo to yourself to check out the lead book in this week’s On the Radar column when it comes out. Memo From Turner by Tim Willocks looks like a scorcher. There’s plenty more murder, injustice and even a heist or two in the selection of other books we’ve rounded up here, so read on and start drawing up your TBR list…

Other big news this week includes the announcement of the next Harry Hole thriller. It’s not going to be on sale for just under a year, though. 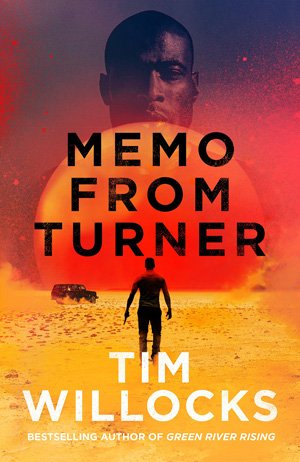 Memo From Turner by Tim Willocks
He has worked as a doctor helping drug addicts to rehabilitate themselves. He’s written historical thrillers and screenplays. He even has a black belt in karate. Now British author Tim Willocks is back with an uncompromising thriller set in South Africa. Cape Town homicide copy Turner is on the trail of a hit-and-run culprit who left a young girl dead. The drunk driver turns out to be the son of mining magnate Margot Leroux who practically owns the mining town to which her son has fled, and who has influence in high places. Will corruption or steadfast justice win the day? Find out 2 August, and watch for our review.
Pre-order now on Amazon 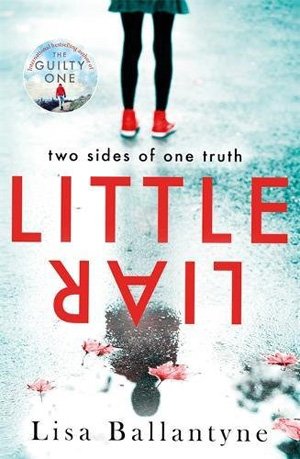 Little Liar by Lisa Ballantyne
Lies, damned lies – the crime fiction world has been awash with them of late. Do we detect the scent of pants on fire again, because another fibber is about to make her entrance. Teenager Angela Furness has had enough. Her life’s crap, she hates her parents and her friends and most of all despises what just happened at school. But what she does about it is destined to rock her life – and that of the teacher she accuses of abuse. He denies the charge, but who is actually telling the truth in this psychological thriller, out 2 August?
Pre-order now on Amazon 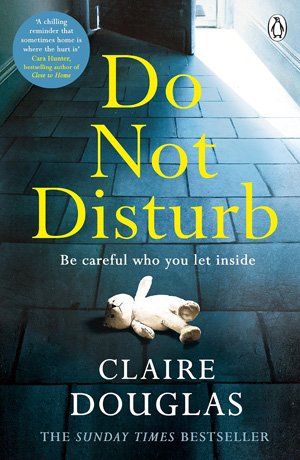 Do Not Disturb by Claire Douglas
Kirsty thinks her dreams have come true when she escapes the London rat race to set up a bed and breakfast in the Welsh mountains. It’s all going swimmingly until her first guest arrives, and it’s someone Kirsty hoped to never see again. 17 years ago, Selena tore Kirsty’s world apart but now she’s back and doesn’t seem too keen to leave. How far will Kirsty have to go to escape from the past? Domestic noir with a deadly twist – out 1 August.
Pre-order now on Amazon 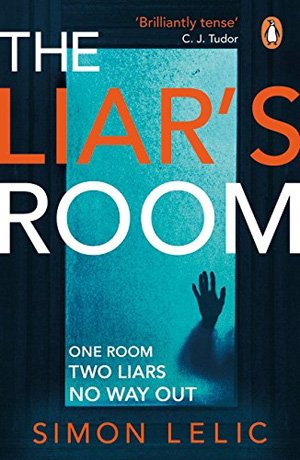 The Liar’s Room by Simon Lelic
Counsellor Susanna Fenton has managed to leave her troubled past behind. It’s been 14 years since she reinvented herself and began a new life – the only way she could think of to keep her daughter safe. But that carefully-constructed cocoon is about to crack when a new client enters her office. Adam Geraghty reveals he wants to hurt someone and his target is the daughter Susanna has worked so hard to protect. Truth and lies collide in this chilling psychological thriller, which is out 27 July.
Pre-order now on Amazon 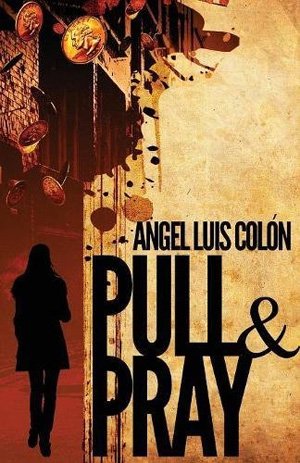 Pull & Pray by Angel Luis Colón
Fantine Park pulls heists. And that’s why she’s overseas. Her last one was a biggie and she needs to evade detection. However, there are two things that could get her back stateside. Her aunt has a lead on the identity of the person who killed Fantine’s mother. And, a new score is dangled in front of the heister. The Pension Plan is a piece of software that pays out in perpetuity. Pull & Pray is out 30 July.
Pre-order now on Amazon 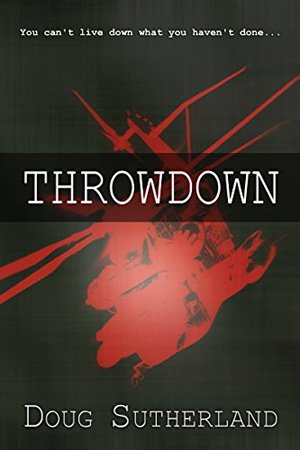 Throwdown by Doug Sutherland
Frank Stallings is Doug Sutherland’s homicide cop – a man who gave up life in the big city to return home. Working for the local police, his career went on the slide, but now he’s been suspended from the Strothwood PD pending further investigation. With the mayor trying to force him out, can Stallings muster what it takes to clear his name? Check out this indie crime novel and find out.
Buy now on Amazon

By crimefictionlover
It’s the middle of summer and while it’s hard for many of us to have a holiday at the moment, at least there is some hot crime fiction out there to keep our minds engaged. The lead book in this week’s On the Radar column…
News

By crimefictionlover
From Arctic snowscapes to deep, dark forests and on to the heat of the Outback, wilderness noir is getting to be quite the thing. If it’s grabbed you then watch out for our lead book this week – The Hunted by Gabriel Bergmoser is set…
Book Club

By Vicki Weisfeld
Packed with interesting characters, Angel Luis Colón’s crime thriller follows hitman Bryan Walsh from his dysfunctional family in the Bronx to Ireland and his even more reprehensible Uncle Sean, an IRA hardliner who’s greeted peace in Northern Ireland by refocusing his love of violence onto…