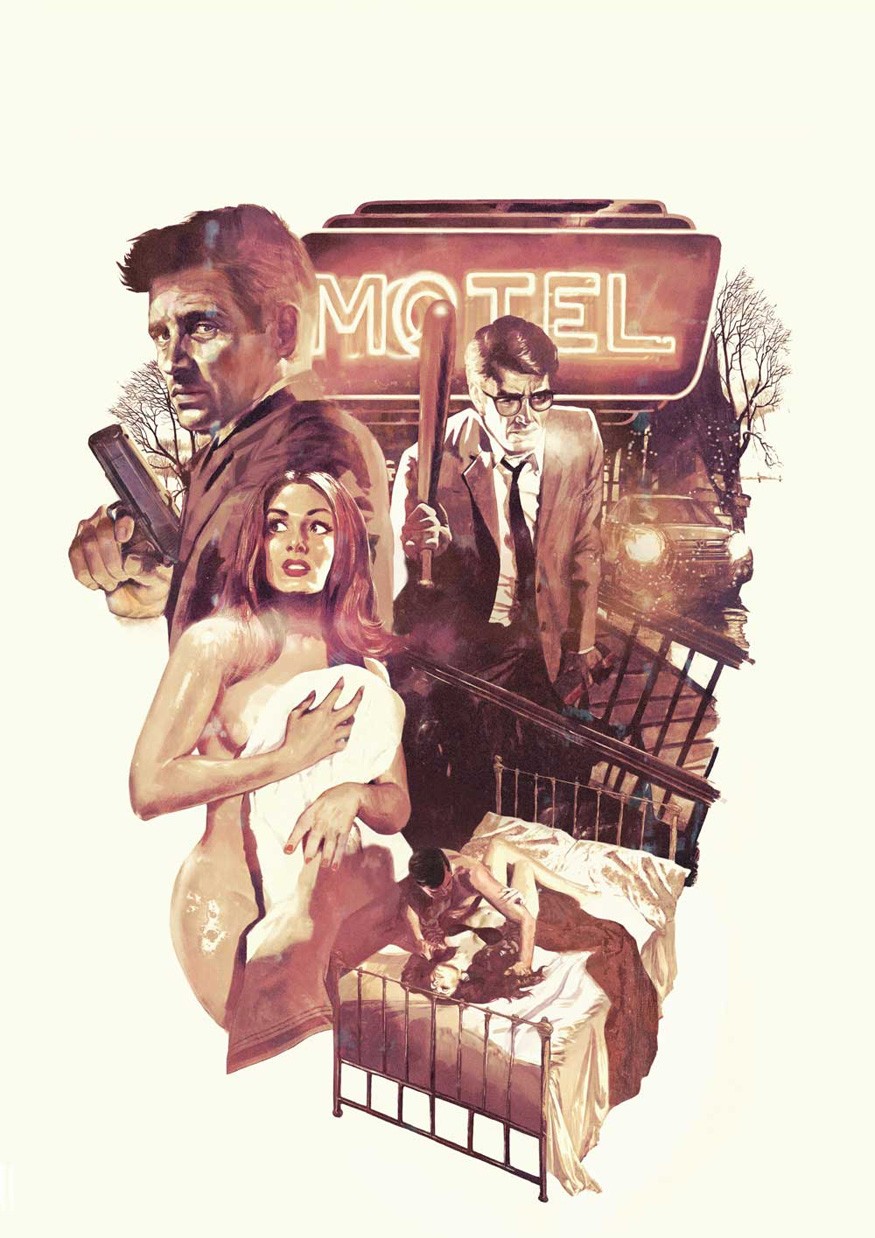 After Bill Sienkiewicz, Duane Swierczynski might just have the second most unpronounceable name in comics. But it’s one you’ll never forget. He’s written The Punisher, Judge Dredd, Deadpool and X-Men, and in the world of crime fiction his Charlie Hardie series and 10 standalone novels have brought a hard edged and innovative style to the bookshelf. Now Duane Swierczynski has teamed up with Hard Case Crime and Titan Comics on Breakneck, a brand new action comic set for release in August.

This work-in-progress front cover image by Fay Dalton is all we have to show you at the moment but is a taste of the pulp-style action to come. Internal artwork is being done by the Italian artist Simone Guglielmini, who also drew the hitman series Near Death.

Breakneck will tell the story of Joe Hayward, an everyday Philadelphian who finds himself in the middle of a terrorist plot. The clock is ticking as Joe has only two hours to prevent the disaster. He might even need the help of the government agent who is sleeping with his wife.

“Duane Swierczynski is one of the great talents in the crime genre and I’ve been dying to bring him into Hard Case Crime for more than a decade,” said Hard Case Crime founder Charles Ardai. “I’m thrilled that with Breakneck we’re finally getting to do so.”