It’s not Easy, but it’s out this week

On the Radar — The coming week sees the launch of top US author Walter Mosley’s latest detective novel, and the surprise here is that it doesn’t feature his number one star character Easy Rawlins. But that’s OK, because we’re always on the lookout for something new. So we’re also pleased to see a standalone by Laura Lippman and selection of other novels that’ll blow your doors off… 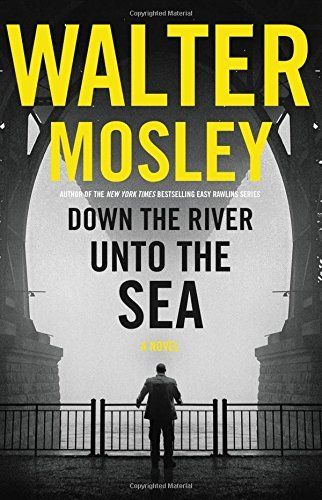 Down the River Unto the Sea by Walter Mosley
A new standalone from one of America’s most celebrated authors? Pop open the bubbly! Ex-NYPD detective Joe King Oliver left the job after being framed for a crime he didn’t commit. He’s now the owner-operator of King Detective Service, still reliving the nightmare of being behind bars. Then he receives a letter that spurs him into reinvestigating his own case. In tandem, King is drawn into the case of black radical journalist Leonard Compton, accused of killing two on-duty police officers who had been abusing their badges to traffic drugs and women into the city’s poorest neighbourhoods. The twin investigations are destined to put King in the firing line once more… Out 22 February.
Pre-order now on Amazon 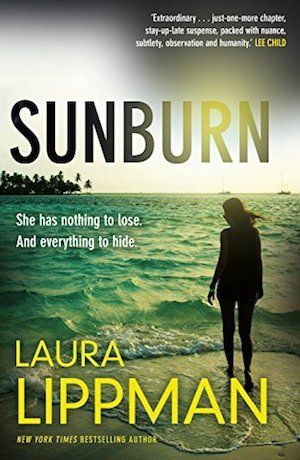 Sunburn by Laura Lippman
‘A game of cat and mouse’ is one of the most overused phrases in crime fiction blurbs, but this is Laura Lippman we’re talking about, so expect the unexpected. Polly and Adam meet by chance in a small Delaware town. They share a drink or two, something clicks between them and they begin a passionate affair. Both have secrets, and neither one is ready for sharing. Then someone dies but was it an accident, or part of a greater plan? This taut tale of love, lust and betrayal was inspired buy the noir tradition of the great James M Cain and comes out 1 March. We’ll be bringing you the review.
Pre-order now on Amazon 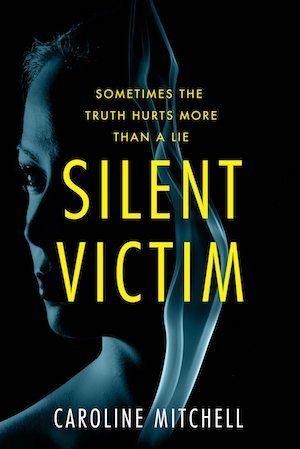 Silent Victim by Caroline Mitchell
Emma has a perfect life. When her husband, Alex, gets promoted they have the chance to move into a bigger home with their young son. Before she leaves she just needs to tidy up the garden… there is the slight problem of the body she buried in a shallow grave four years earlier. Unknown to Alex she murdered a stalker but, to her horror, she discovers the body is gone. She confesses all to Alex and he is dragged into her dark secrets. Out 1 March.
Pre-order now on Amazon 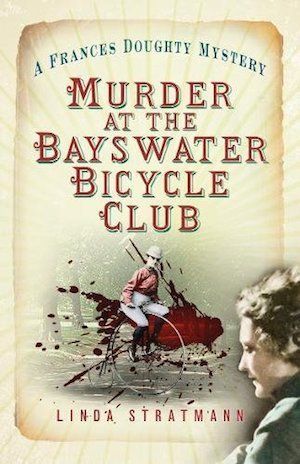 Murder at the Bayswater Bicycle Club by Linda Stratmann
It’s the eighth case for the redoubtable Frances Doughty. The Lady Detective is undercover in 1882 on behalf of Her Majesty’s Government to investigate some worrying rumours at the Bayswater Bicycle Club. It might sound a gentile and innocuous Victorian club but soon Doughty is dealing with kidnappings, fraud, and a nasty murder. London’s only female detective will need all her wiles to come through unscathed in this well-established historical crime fiction series. Find out more with our review of Death in Bayswater, an earlier outing for Doughty. Released 1 March.
Pre-order now on Amazon 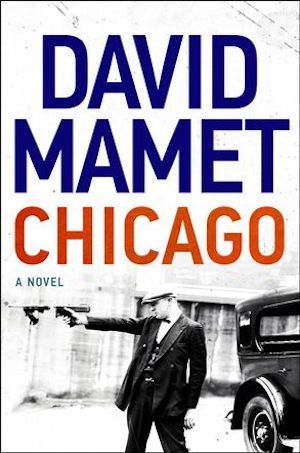 Chicago by David Mamet
A 1920s crime thriller set in Chicago? Cinematically, the 1987 classic The Untouchables leaps to mind and here we have David Mamet, the writer of that very screenplay offering us a historical crime thriller. Mike Hodge is the veteran soldier working at the Chicago Tribune who falls in love with Annie Walsh. When she is murdered Hodge isn’t going to let it lie. Mamet takes his own fictional creations and blends real-life significant figures at the height of Prohibition. We are looking forward to a literary treat from an American playwright with serious pedigree. Out 27 February.
Pre-order now on Amazon 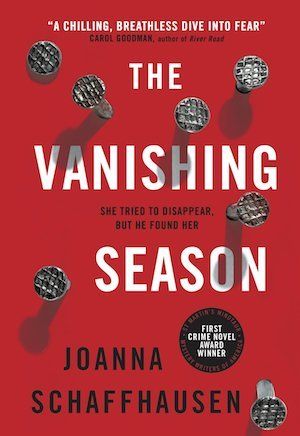 The Vanishing Season by Joanna Schaffhausen
Debut author Schaffhausen won the Minotaur Books/Mystery Writers of America First Crime Novel Competition and her book is creating quite a buzz. Ellery Hathaway is a police officer in sleepy Woodbury, a town where crime is at a minimum, but what most people don’t know is that she was the 17th victim of a notorious serial killer; the one who got away. Now people are vanishing from Woodbury and Ellery turns for help to the FBI agent who helped her all those years ago. But is he up to the job? Out 27 February.
Pre-order now on Amazon 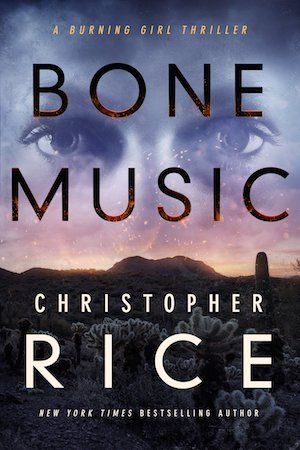 Bone Music by Christopher Rice
Another Kindle First, out 1 March, is the first in the Burning Girl series featuring Trina Pierce, aka Charlotte Rowe. Charlotte has certainly had more than her fair share of drama in her short life. After her parents are murdered, she is taken in and brought up by the serial killers who did the deed. Then she’s rescued by her biological father, who exploits her story to become a bestselling author and filmmaker. Her life changes when she takes a pill for anxiety which gives her the brute strength to fight back. An intriguing premise from an author who is the son of Interview with the Vampire creator Anne Rice.
Pre-order now on Amazon 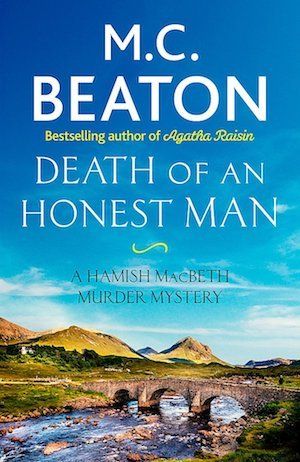 Death of an Honest Man by MC Beaton
Honesty is the best policy… or is it? Sergeant Hamish Macbeth is back on the case after a Lochdubh newcomer is killed. Paul English prided himself on speaking his mind, and his overweening honesty served to isolate him from all of his new neighbours. His opinions, shared loudly and often, invariably upset those with whom he shared them leaving Macbeth with a long list of possible suspects. And following the resignation of clumsy colleague Charlie, he’s going to have to solve this one alone. Out 22 February.
Pre-order now on Amazon