My top five this year focuses on a series of detectives, investigators and people searching their way out of investigations who are pulled back in. Martin MacInnes’ unnamed investigator is retired but takes one more case that becomes an infinite house of mirrors. Fred Vargas’ Louis Kehlweiler wants nothing more than to be content as a translator when a news article about the murder of two women in Paris pulls him into the streets for one last case. Wolves in the Dark, Briggs Land and the Twin Peaks book also centre on those who are forced to confront the passing of time, change, and the question of if and how one can walk away from a life dedicated to solving mysteries. The books here all look at people thrust into the existential deep end of the mystery genre. You can’t go wrong with any one of them. 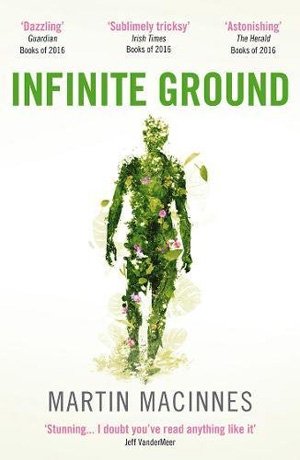 A retired and unnamed private investigator is drawn into an existential disappearance in this terrific debut from Scottish writer Martin MacInnes. Things really aren’t what they seem in this book, which makes it a surprising and mind trippingly good ride. MacInnes is a terrific writer and the language is astoundingly good. He is also wildly imaginative, I am still thinking about some of the wonderfully strange Borgesian and Kafkaesque inventions in this book. They add a unforgettable depth to the mystery at hand. I couldn’t put this down and you won’t be able to either. Read my review here.
Buy now on Amazon

4 – The Accordionist by Fred Vargas 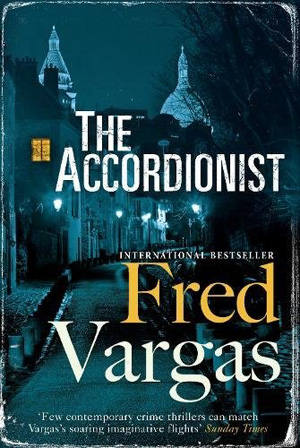 This early book by French author Fred Vagas, translated in 2017, doesn’t disappoint. The final book in the Three Evangelist series gives us Investigator Louis Kehlweiler, now retired and working as a translator. However, a page six article about the death of two women eventually sucks him out of retirement. Vargas’ book is wonderfully French and feels like a mixture of Zola and Simenon. The writing is mostly concise and compelling but is also peppered with the wonderful tangential quirkiness that is distinctly Vargas. The relationships at the heart of the book are what put this one over the top, as well as the ruminations by Kehlweiler on what it means to be an investigator. Here is the full review.
Buy now on Amazon 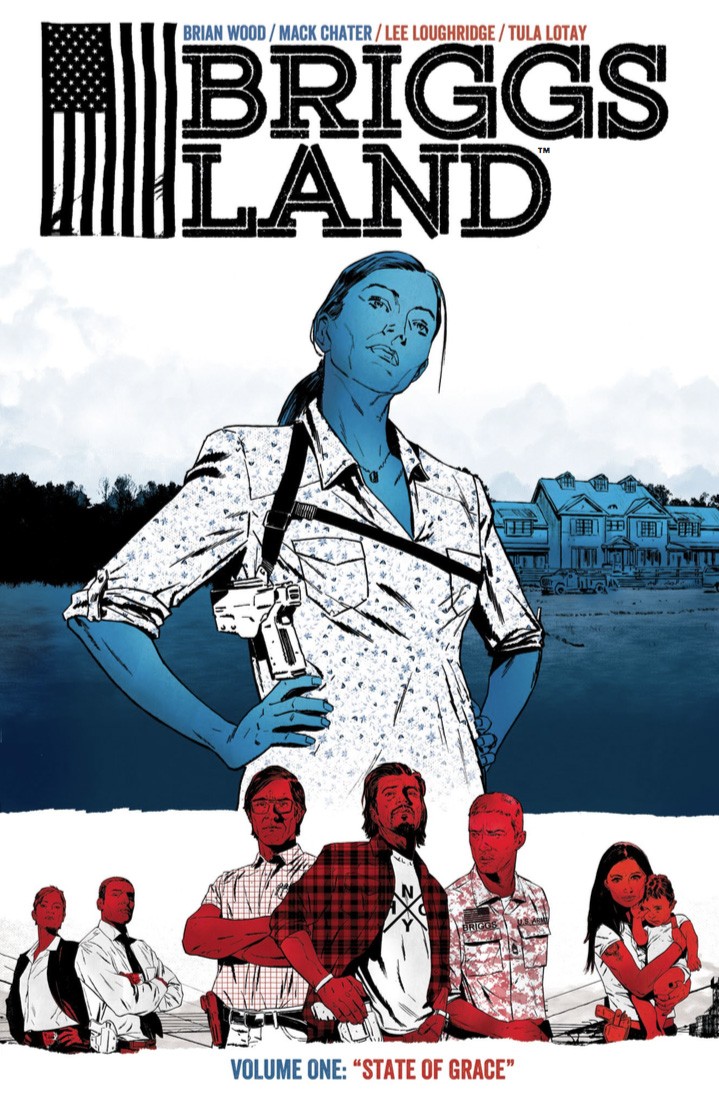 I am not usually a fan of graphic novels but Briggs Land blew me away when I reviewed it in 2017. When Grace Briggs’ husband ends up in jail she becomes the matriarch of the largest and most secret anti-government secessionist compound in the United States. But the sanctity once sought by those living in the compound is long gone, and now it is a haven for white supremacists, and fringe militia. Briggs tries, as the balance of power shifts her way, to restore Briggs Land to what it was before her sons can usurp her power or law enforcement can obtain evidence against the community. The story is perfectly drawn, Shakespearean at its heart, and was timely in the face of American politics this year. Woods has me so hooked that I can hardly wait for Volume 2 to be released in 2018.
Buy now on Amazon

2 – Wolves in the Dark by Gunnar Staalesen 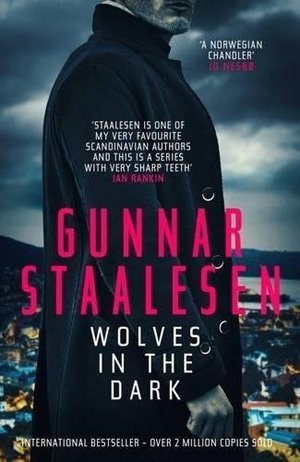 The 21st book in the Norwegian Varg Veum series was my first introduction to it, and it was fantastic. A knock comes in the night to wake retired detective Bergen Varg Veum who is brought in on child pornography charges. Veum has been having a hard time since his great love Karin was killed and as a result has devolved into the depth of alcoholism. He is certain that he is not culpable but because of his drinking, he can’t remember much. The book is translated by Don Bartlett, the great translator of Jo Nesbo, and it is a page-turner. A shining example of why such a fuss is made over Nordic noir novels. Here is my review.
Buy now on Amazon 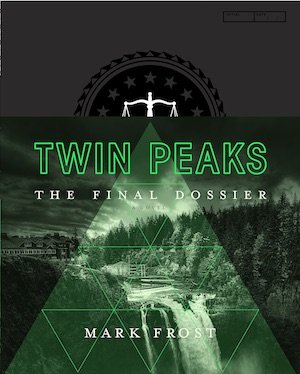 This year could easily be called the year of Twin Peaks for me. Thanks to David Lynch and Mark Frost we got the 18-hour TV series, Twin Peaks: The Return, as well as my number one pick this year, Twin Peaks: The Final Dossier written by Mark Frost. The Final Dossier came out just days following the last mind-bending episode of the show and it is a short and intimate book focusing on a dozen or so characters from the series. The book is a fictional account in the form of FBI files filling us in on people and events in the story. The confirmation of some big clues are in the book and they help piece together the mysteries and philosophical ideas of Twin Peaks. But more than helping us piece together the mystery, the book deeply humanises the characters from the show making them feel all the more real and compelling. Look out particularly for the passages by and about the Log Lady, which are amazing. The writing here is deeply philosophical and life-affirming stuff.
Buy now on Amazon

By crimefictionlover
Who’s the best French crime author? Plenty will probably jump to the name Georges Simenon. Although he was Belgian, he set most of his novels in France and enjoyed a prolific career writing stories about his detective Maigret. They’re even on the telly. Those with…
Features

By crimefictionlover
Is it too negative to say that 2017 was not a sizzler for crime fiction? The much anticipated film version of Jo Nesbo’s The Snowman arrived on the silver screen and didn’t quite capture the thrilling edge that the books convey. Murder on the Orient…
Features

By Catherine Turnbull
There are always some standout books of the year that appear on several of our top five lists. Such is the case here with Anthony Horowitz’s The Word is Murder, whilst Denise Mina’s The Long Drop is collecting a cabinet full of awards. I also…