Is it too negative to say that 2017 was not a sizzler for crime fiction? The much anticipated film version of Jo Nesbo’s The Snowman arrived on the silver screen and didn’t quite capture the thrilling edge that the books convey. Murder on the Orient Express had a lot more zip to it with Kenneth Branagh’s new cinema version, though on television there seem to be a lot of good shows but few truly great ones. It was a similar story on the bookshelf – I felt 2017 saw only a handful of releases that we’ll be talking about in years to come. Maybe you caught a different vibe and picked up some stunning reads? Do let me know if you did in the comments section below. In the meantime, I can guarantee the following will not disappoint – in particular my top two. 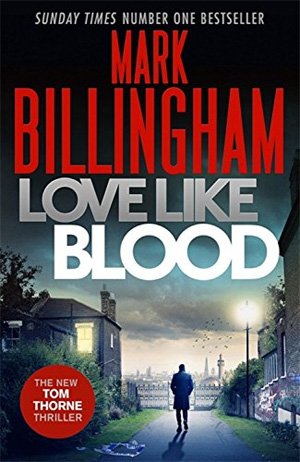 Mark Billingham and his popular investigator DI Tom Thorne take on the tricky topic of honour killings in this gripping, brutal and uncomfortable mystery. Thorne is working with by-the-book Met policewoman DI Nicola Turner, whose partner has been killed on their doorstep. Is it because Turner was looking into a series of honour killings? Thorne is drawn into Turner’s investigation and it appears as though there is a killer-for-hire service that will carry out honour killings for Asian families. Aside from the community relations aspect of the case, Thorne and Turner appear to be up against a scary duo of hitmen in what is a passionately yet sensitively written novel. The twists Billingham throws at us towards the end make it a worthy addition to the Thorne series and to this list. Read my review here.
Buy now on Amazon 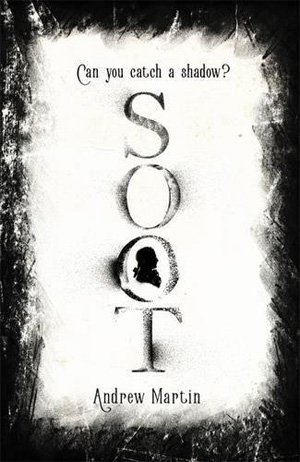 Here’s an intriguing and atmospheric historical crime novel – set in the city of York in 1799 – in which debtor Fletcher Rigge is freed from the gaol on the bond of one Captain Harvey. In return, Rigge is tasked with finding the killer of Harvey’s father, an artist whose main work was rendering silhouettes of the well to do using the medium of soot. There are six recently created shades, as the drawings are called, in the older Mr Harvey’s studio and they represent Rigge’s primary suspects. First, based on the silhouettes, he must work out who each of them is. All the while, there is the possibility that our accidental investigator may be able to restore his own fortune – he was set to inherit his father’s land before the old man gambled it away. Soot offers a look at the grimy side of Georgian York, with a cast of strange characters, many of whom have a dirty secret or two. Read the review here.
Buy now on Amazon

3 – The Susan Effect by Peter Hoeg 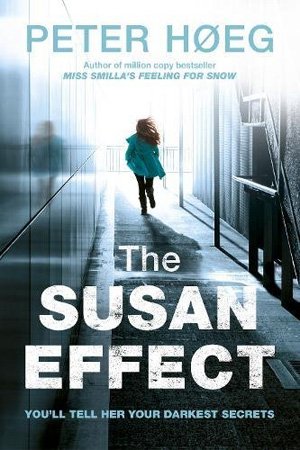 This complex novel by Peter Hoeg is set in the near future, and will please anyone who enjoyed his wonderful 1992 book Miss Smilla’s Feeling For Snow – a book that helped define Scandinavian crime fiction. Susan Svendsen has a special, unexplained ability. People in her proximity feel compelled to tell the truth. When Susan and her family are apprehended in Asia, a Danish official secures their releases but in return Susan must user her capability to track down members of a now defunct committee whose job it was to scientifically predict the future of Danish society. But… someone is reaching these geniuses before Susan does. A conspiracy of global proportions begins to emerge. Looking back, two things really stand out in The Susan Effect. One is the range of unusual characters, beginning with Susan herself. The other is the unpredictability of the storyline and the conspiracy. There’s action, there’s a big concept, and there’s a cerebral eccentricity to this book that makes it hard to overlook. Read the review here.
Buy now on Amazon

More than a book, Carnivore is a reading experience. Author Jonathan Lyon has produced an outstanding debut which is literary, colourful, dark and poetic all at once. Our antihero and storyteller is Leander, a predatory young man who survives the pain caused by his myalgia by causing pain to others – boyfriends, girlfriends and his adoptive mother and fellow druggie Dawn. But when Dawn decides to marry, Leander finds himself on a collision course with her fiancé, Kimber, head of an underworld drugs empire and someone even more unhinged than Leander himself. As gripping as the story is, with Leander intent on defeating Kimber to save someone’s life, the author’s use of language is unbelievable, and a delight. This book is what the crime fiction world needs and very nearly made my number one position.Read our review here.
Buy now on Amazon

1 – The Shadow District by Arnaldur Indridason 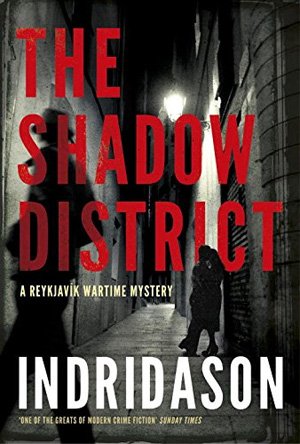 After the Erlendur series seemingly finished in Strange Shores, Arnaldur Indridason went back to the detective’s past with the ‘young Erlendur’ novels Reykjavik Nights and Oblivion, set in the 1970s. Now the author has put Erlendur to one side, and is delving deeper into the past with a new series exploring World War II Iceland. In this first book, two detectives investigate the murder of a young woman whose body is found behind the National Theatre in Reykjavik. Flovent and Thorson’s case overlaps in the telling with a modern day death – that of an elderly main in his flat. The weaving together of the two seemly disparate stories is expertly handled by the author, in this police procedural that ties in a little Icelandic history, and a touch of its folklore too. It wonderfully evoke’s Iceland’s past, but what really pulls you in is the sensitive way in which it is written. A book that will truly move you. Read our review here.
Buy now on Amazon

By crimefictionlover
The year 2021 ends in the same way it began: with a great deal of uncertainty. For many, it was a tough 12 months and though you may be tired of hearing it, this was the case for us as well. In fact, Crime Fiction…
iBookKindlePrintReviews

By crimefictionlover
Translated by Victoria Cribb — Iceland is a country of enigmas – which could be why crime novels from the country are so popular with crime fiction lovers. Icelandic authors seem to capture those enigmas, and the nuances that surround them, with a subtle sense…
FeaturesNews