On the Radar — Lots of new crime books for you this week, including the true story of FBI serial killer profiler John Douglas, as seen in Mindhunter on Netflix. There are new releases from two of America’s top women crime writers, a Chilean debut and two great concept thrillers by Susi Holliday and John Marrs. Read on and see which books will make your TBR pile…

Sign up for the CFL newsletter and get crime news to your inbox weekly. 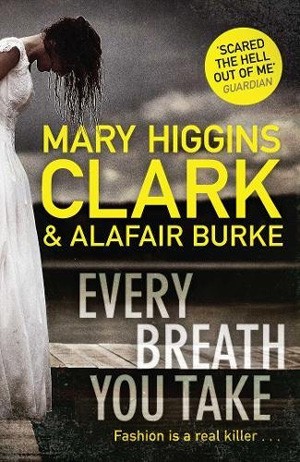 Every Breath You Take by Mary Higgins Clark and Alafair Burke
This is the fourth in the Under Suspicion series, and it finds TV producer Laurie Moran flying high at work, but struggling with her personal life. The coldest of cold cases piques her interest – three years ago, wealthy widow Virginia Wakeling was pushed to her death from the rooftop of New York’s Met Museum, her body landing on the snow-covered pavement below. Virginia’s much younger boyfriend was chief suspect, but as Laurie digs deeper, she realises there are a bevy of potential killers in the socialite’s circle of friends… Created by two of America’s top women crime authors, Every Breath You Take is out now.
Buy now on Amazon 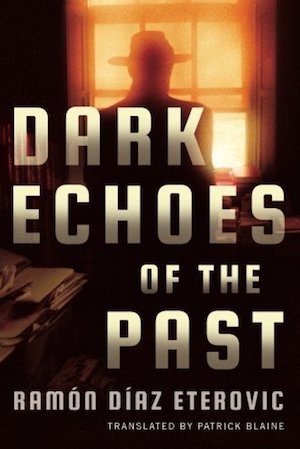 Dark Echoes of the Past by Ramón Díaz Eterovic
Heredia is a private detective who is dragged out of his Santiago flat to look into the death of an ex-political prisoner. Germán Reyes was killed in an apparent robbery but his sister, Virginia, is convinced there was more to it. Heredia is soon digging into the dark history of Pinochet’s regime with secret police and torture prisons. Set in contemporary Chile, Dark Echoes of the Past promises a gritty tale with a noir detective and shades of Sam Spade and Philip Marlowe. This is the first book from award-winning Ramon Diaz Eterovic to be translated into English. Out now for Kindle and out 1 December as a paperback. For more Chilean crime fiction click here.
Buy now on Amazon 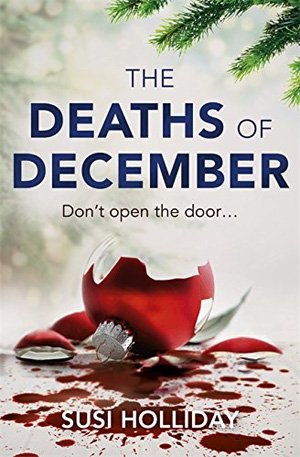 The Deaths of December by Susi Holliday
Halloween is over, Thanksgiving on the way and the Christmas ads are on the TV – perfect timing for a book with December in the title! An innocuous-looking advent calendar delivered to a police station has death behind its doors. Is it an elaborate prank or has a serial killer managed to clock up 20 victims without anyone noticing? DC Becky Greene and DS Eddie Carmine are hot on the case – but can they catch the perpetrator before the final four doors of the calendar are filled with death too? We’ve previously reviewed SJI Holliday’s Black Wood.
Buy now on Amazon 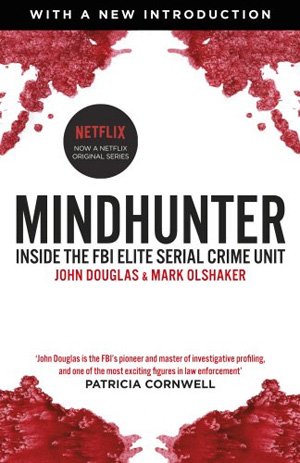 Mindhunter by John Douglas and Mark Olshaker
Written like a novel, but a true crime book nonetheless, Mindhunter takes you behind the scenes of some of FBI Special Agent John Douglas’ most gripping cases and brings you face to face with some of America’s most notorious serial killers. Jeffrey Dahmer, Ted Bundy, Charles Manson and more. The basis of the popular Netflix series of the same title, Mindhunter sees its now retired author submerge himself into the mentally disturbed minds of the killers with each case he works on. Chilling, gripping, true and out now.
Buy now on Amazon 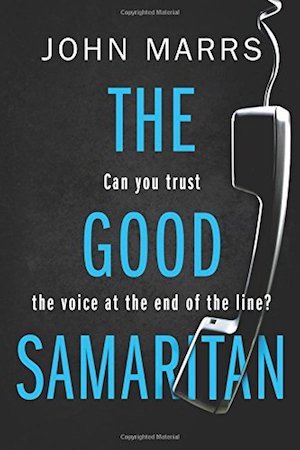 The Good Samaritan by John Marrs
The End of the Line is a crisis helpline for the desperate manned by volunteers. People ring when they are at their lowest ebb. Luckily, Laura loves speaking to people who are worse off than her. Unfortunately, it is so she can help them die. Ryan has lost his pregnant wife when she died with another man but he’s onto Laura. Can he stop her? She’s a dark and disturbed central character who is not going to give up easily in this twisting thriller that threatens to keep you up all night. Released 1 December as a paperback, out now for Kindle, it’s already selling like the bomb.
Buy now on Amazon 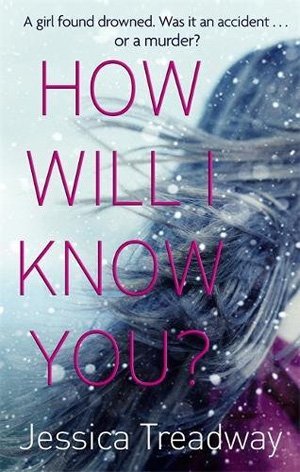 How Will I Know You by Jessica Treadway
American author Jessica Treadway is known for her realistic, psychological crime stories that often involve families. Here, teenager Joy Enright is found drowned in a frozen pond and the first suspect is Martin, a young graduate who was the last person to see Joy Alive. But there is more to Joy’s death and the small, local community than first meets the eye and the girl’s death brings turmoil for all involved. Who to trust? Out 30 November.
Pre-order now on Amazon 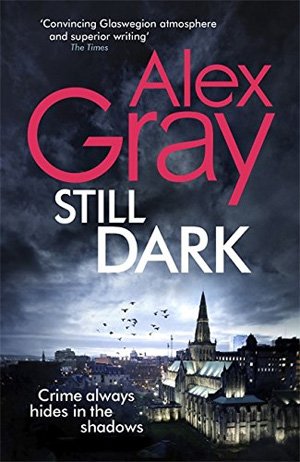 Still Dark by Alex Gray
It’s New Year’s Eve in Glasgow, a night for celebration, but for Detective Superintendent William Lorimer it will be a night to remember for the wrong reasons. Called to the scene of a shooting, Lorimer is shaken by the utter carnage he finds there, leaving him questioning his future with Police Scotland. Meanwhile, addicts are dying of accidental overdoses, with high-quality morphine their drug of choice. As Lorimer tries to rekindle his enthusiasm for a career that has gone sour, he spots something that could link the deaths to a previous case… New Scottish crime fiction from one of the nation’s stalwart authors, Alex Grey.
Buy now on Amazon

By crimefictionlover
The people of Northern Ireland thought that The Troubles were behind them, but Brexit might be unravelling all of that. And art imitates life, doesn’t it? Or is it the other way around? Anyway, in our lead book this week a straight-down-the-line Belfast clergyman just…