On the Radar — Are you ready for more cryptic symbology puzzles clothed in fast paced thriller? Well Dan Brown is back with another adventure for his Da Vinci Code hero Robert Langdon. In this week’s new books we also bring you the book of the TV show, Chance, and a new adventure for Richard Hannay, 102 years after his original outing. Could be fascinating. And there’s more, so read on… 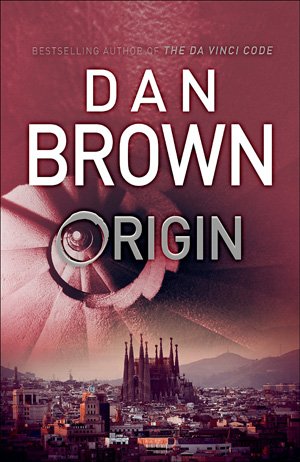 Origin by Dan Brown
The fifth novel in Dan Brown’s Robert Langdon series has been long-awaited by the author’s fans. This time the professor of iconography is in Spain, arriving at the Guggenheim Bilbao to see a young superstar of the tech industry unveil his latest breakthrough. However, the presentation goes awry in dramatic fashion and soon Langdon’s life is under threat. He escapes to Barcelona with the Guggenheim’s director, on a mission to decrypt a password that will reveal the earth-shattering secret that was meant to be unveiled in Bilbao. Expect the author’s trademark pacy storytelling and twists. The book is out now.
Buy now on Amazon 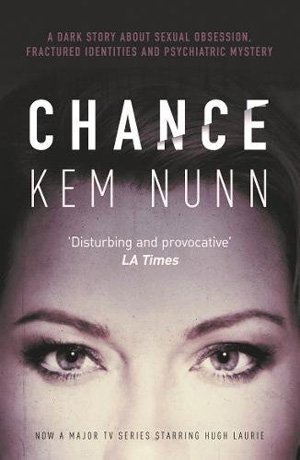 Chance by Kem Nunn
A new series of the TV series of the same name, starring Hugh Laurie, has prompted this re-release by No Exit Press of a novel which first saw the light of day in 2014. Neuropsychiatrist Dr Eldon Chance is a man prone to making wrong decisions, and his latest is a doozy. Jaclyn Blackstone is a patient and a troubled woman, which are two excellent reasons why Chance should steer clear. But they soon end up in bed together, and Chance’s living nightmare begins to take shape… Out 20 October
Pre-order now on Amazon 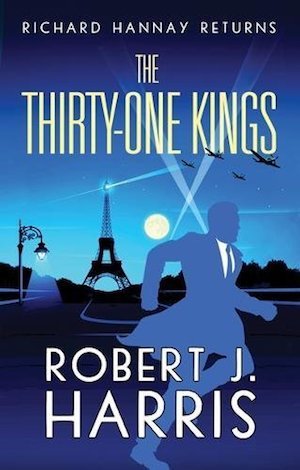 The Thirty-One Kings: Richard Hannay Returns by Robert J Harris
The title and retro cover immediately evoke The Thirty-Nine Steps and Greenmantle as we buckle in for a new adventure with Richard Hannay. This time veteran Hannay is smack in the middle of World War II. He’s on a perilous mission across the battlefields of France as he tries to find the agent Roland, who holds the key to the future of Europe and the secret of the Thirty-One Kings. Read it to see what Buchan-esque touches Harris can weave into this re-boot of John Buchan’s ‘shockers’ that set the pace for thrillers over a century ago. Out now.
Order now on Amazon 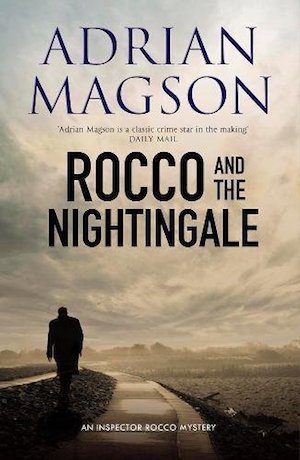 Rocco and the Nightingale by Adrian Magson
It’s all kicking off for Inspector Lucas Rocco in Adrian Magson‘s latest. Expecting to pick up an investigation after a Paris criminal is found stabbed to death in Picardie, instead he is detailed to babysit a Gabonese government minister fleeing a coup. Then it becomes apparent a contract has been taken out on Rocco’s head by an old foe, an Algerian gang leader. Magson is adept at spy thrillers and police procedurals but we’re back into historical crime with the familiar and popular Rocco novels set in 1960s France. The fifth in the series will be eagerly anticipated by fans. Out 19 October.
Pre-order now on Amazon 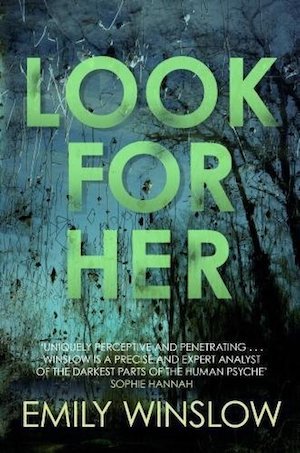 Look for Her by Emily Winslow
The murder of Annalise Wood is a cold case that has cast a long shadow over the Cambridgeshire town of Lilling. Annalise went missing in 1976 but a woman who shares her name is now taking an obsessive interest. New DNA evidence emerges and detectives Keene and Frohmann unearth connections to a recent drowning. Winslow already has a bundle of Cambridge-based psychological thrillers to her name with detectives Keene and Frohmann. Winslow trained as an actress and has a penchant for designing puzzles. We are promised a multiple first person exploration with plenty of characterisation and a complex, devious plot. Released 19 October.
Pre-order now on Amazon 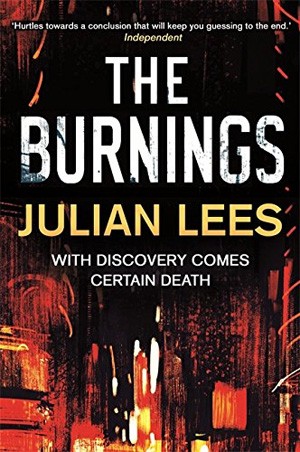 The Burnings by Julian Lees
With Jakarta offering an exotic backdrop, and with the remains of an Australian national found in a burnt out car, Ruud Pujasumarta thinks his new case is a routine homicide. However, when a dead Canadian turns up in similar circumstances, it looks like there’s a killer with a purpose loose in the city. The second body has a banner quoting the Quran with it, calling for unbelievers to be burned. Then, an English backpacker… well, you get the idea. Drugs, religion, diplomats – they’re all part of the mix in Julian Lees’ latest, which is out now.
Buy now on Amazon 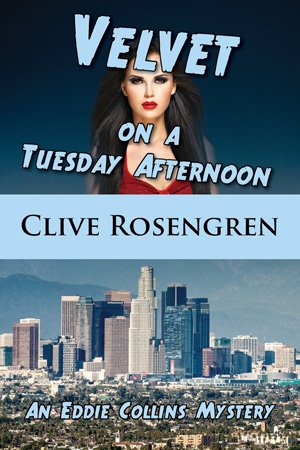 Velvet on a Tuesday Afternoon by Clive Rosengren
PI Eddie Collins finds his past catching up with him in the third book of the series, out on 1 November. It’s the same old story as a beautiful woman calls into Eddie’s office and pleads for his help. Carla Rizzolli and Eddie have history – they were once an item, in the days when he made his living as an actor. Now the renamed Velvet La Rose is an exotic dancer and she wants her former sweetheart to find her missing brother, Frank. The more Eddie digs, the greater the danger he faces. Has he let his heart rule his head once too often?
Pre-order now on Amazon

By crimefictionlover
How was 2018 for you? Did you dig all the crime fiction you read, or did you find it a little bland? What I’ve been looking for more and more in my reading is atmosphere. A clever mystery and great characters are all well and…
Book Club

By crimefictionlover
Surf noir’s up, brah! No Exit Press has reprinted Kem Nunn’s classic California coming of age novel and although it first came out in 1983 we can’t keep it off our Recommended list. This is a must-read piece of American literature, which sees 17-year-old Ike…
iBookKindlePrintReviews

By crimefictionlover
Written by Kem Nunn — In the 1960s, it seemed that running away from home in a deadbeat town or suburb to live communally with the hippies in Haight-Ashbury was an ideal for many American youths. In the 80s, runaways were perhaps a bit less…