On the Radar — This week, our new books column gets going with a writer who first came to our attention in 2014, when he won a writing competition run by the Daily Telegraph and Harvill Secker. Abir Mukherjee’s prize was to have A Rising Man edited and published. The book eventually landed in 2016 with a five-star review on our site. Now the author’s Sam Wyndham series reaches its third book, he’s up for several awards and you can very well say that he has risen! Meanwhile, Gunnar Staalesen – AKA the Norwegian Chandler – has been flying high in Nordic noir since the late 70s and is back with a new Varg Veum novel which plays on a Chandler title. Can you guess which one? Plus, we’ve got six more novels for you including some debuts and titles that will certainly take you off the beaten path.

Smoke and Ashes by Abir Mukherjee
We’ve closely followed the career of Abir Mukherjee here on Crime Fiction Lover – one of the most talented British Asian crime authors on the scene today. His previous two books A Rising Man and A Necessary Evil – began the Sam Wyndham story and are up for all sorts of awards this summer. Here that story continues as the Calcutta policeman battles an opium addiction. The narcotic intertwines itself with his latest case, however, as he is summoned to look at a body bearing strange, ritualistic marks. Marks he’s seen before, while chasing the dragon. Trouble is, if he lets on to his superiors that he saw the victim in an opium den that will be his ticket back to Blighty and memories of World War I that he’d rather leave behind. Out 7 June.
Pre-order now on Amazon 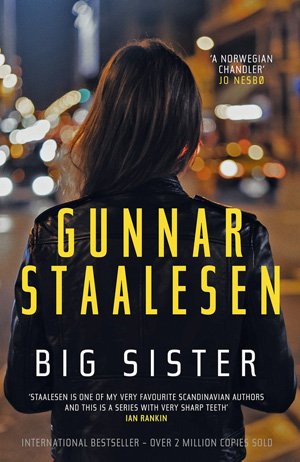 Big Sister by Gunnar Staalesen
Bergen PI Varg Veum is tasked by his newly discovered half-sister to find her god-daughter. He’s soon unearthing a series of criminal cover-ups, a violent biker gang, and intense personal revelations about his own family. The Veum series traces its roots all the way back to 1977 and when we reviewed his last, Wolves in the Dark, the legendary Staalesen prose was in full flow. And with Don Bartlett translating we are promised another thriller from one of Norway’s finest authors in any genre. Out now on Kindle, print 20 June.
Buy now on Amazon 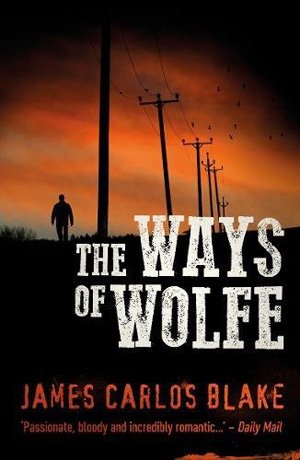 The Ways of the Wolfe by James Carlos Blake
Varg is Norwegian for wolf, which is a nice segue to the latest in James Carlos Blake’s Wolfe series, which charts the crime, corruption and violence on the frontier between Texas and Mexico. In the fourth book, Axel Wolfe is 20 years into a long prison stretch with 11 years still to serve after a botched robbery. He’s not seen his daughter in two decades and he grasps the chance to escape. He is chased down to the Rio Grande in the company of a Cacho, a Mexican with cartel connections. But how will it end for the absconder, and those in his path? Out now on Kindle and in print on 24 May.
Buy now on Amazon 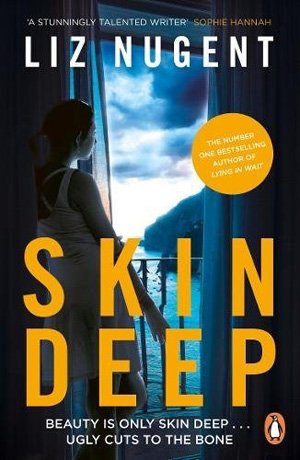 Skin Deep by Liz Nugent
The trouble with living a lie is that eventually your past will catch up with you – something that Cordelia Russell is about to discover. She’s been living on the French Riviera for the past 25 years, passing herself off as an English socialite and relying upon the kindness of others. Then a face from Cordelia’s former life makes an appearance and her carefully constructed persona begins to crack – with disastrous results – in this dark psychological thriller that’s out now for Kindle, in print 15 November.
Buy now on Amazon 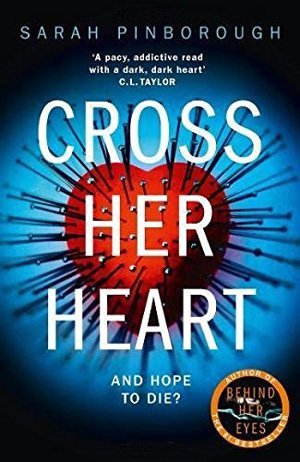 Cross Her Heart by Sarah Pinborough
This author’s last release, Behind Her Eyes, divided opinion and garnered its own hashtag #WTFthatending. Her latest standalone, out now, features three women, all of whom seem pretty ordinary on the surface. But one of them is a liar, and her deceit is about to send her life into a downward spiral. Is it single mother Lisa about to embark upon a new relationship; teenage hero Ava, whose brave actions put her into the spotlight; or Marilyn, who seems to have the perfect life? In an instant, the lives of all three are transformed – and those secrets could come back to haunt them…
Buy now on Amazon 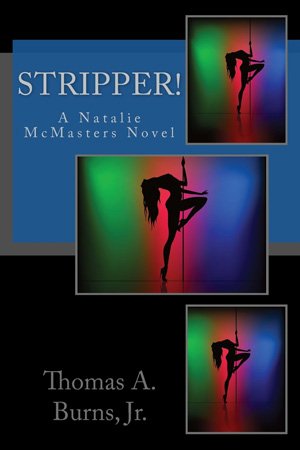 Stripper by Tom Burns
Meet Natalie McMasters, a would-be private detective who is about to give a whole new slant to working under cover by taking off her clothes to pass herself off as a stripper! Natalie is a student who takes on the trainee PI gig to help pay her way through college, tries a little too hard and gets the sack. Then her friend is murdered and her former employer is badly hurt and Natalie’s investigation into both crimes leads her into the seedy world of strip joints… and danger.  Out now
Buy now on Amazon 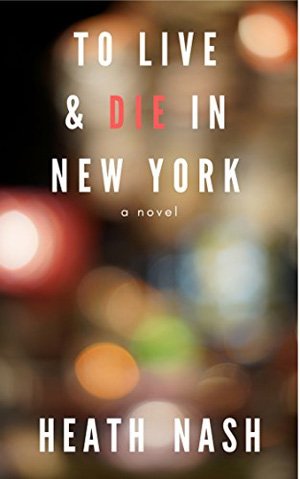 To Live and Die in New York by Heath Nash
A dead body and a suitcase jammed full of cash. What could possibly go wrong? Detective McKinney, seconded from Australia, is watching five strangers as they head into the Gramercy Park Hotel. There’s a British chiropractor who plans to stab another man for sleeping with his wife. A young woman, Emily, trying to get her trust fund money back. And Gavin who sees the money as his lifeline to escape the Irish morning mob. That’s if he can help his murderous brother. There’s intrigue and violence ahead in indie author Heath Nash’s debut thriller. Out now.
Buy now on Amazon 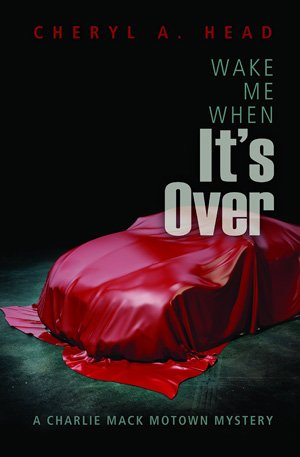 Wake Me When It’s Over by Cheryl A Head
Here’s a mystery car lovers might enjoy. The Detroit Auto Show is a million dollar event and a launchpad for the world’s latest cars, but it’s also being targeted by terrorists in Cheryl A Head’s thriller, which has just been released. Owner of a private detective agency Charlie Mack has been offered $100,000 to foil a plot that seems to involve numerous perpetrators, and a dozen hidden bombs. On her side she has a team of investigators whose aim is to unravel the plot and locate the bombs, otherwise mayhem will ensue.
Buy now on Amazon