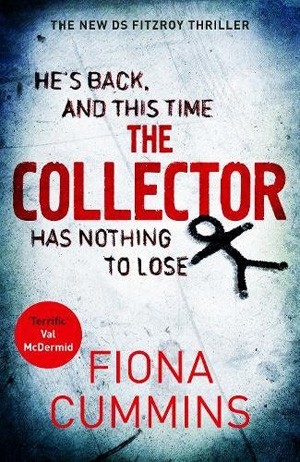 Fiona Cummins won widespread praise for her chilling debut, Rattle, including a five-star review on this site. Now the Bone Collector character is back, and he’s proving trickier than ever to capture. DS Etta Fitzroy is determined to put the odious serial killer behind bars, but she’s got her work cut out for her. Meanwhile, the Bone Collector has recruited an apprentice in the wonderfully named Saul Anguish. Be prepared for some dark and depraved moments before the shocking finale, and don’t expect to get much sleep before you turn that final page. Read our full review here.