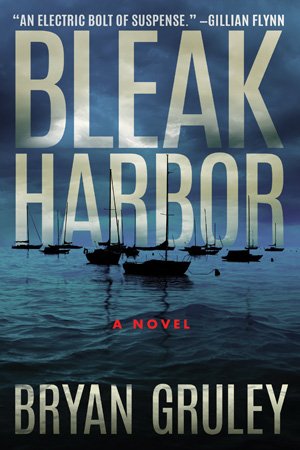 By Vicki Weisfeld
Long Bright River came out in paperback in December 2020, but is receiving renewed attention because of the number of best-of-the-year lists it appears on. Apparently, Barack Obama called it one of his favourites. There are really three main characters in Liz Moore’s novel. The…
iBookKindlePrintReviews

By Sonja van der Westhuizen
Our continuing fascination with crime fiction from the Nordic regions has led to several non-Scandinavian authors setting their novels in Sweden, Norway, Iceland and even the Faroe Islands. However, just because you put your characters in Sweden doesn’t necessarily make your novel Nordic noir. Fortunately,…